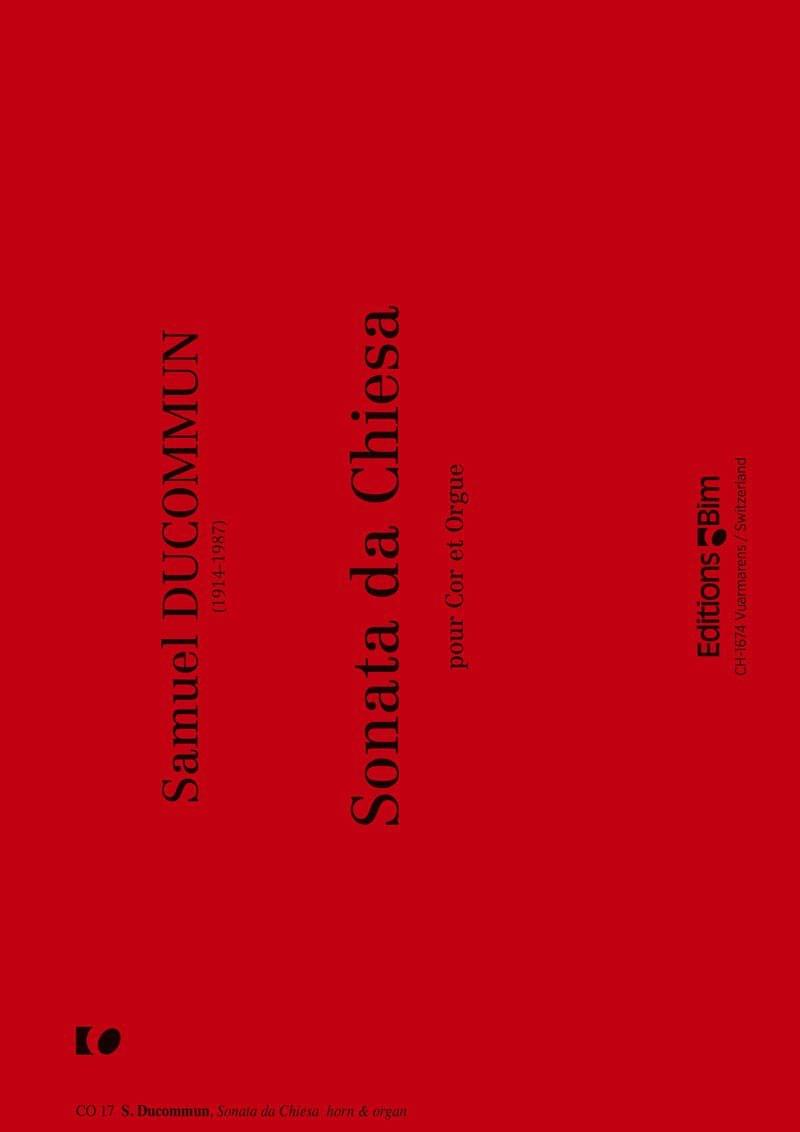 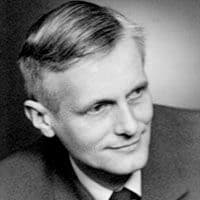 Samuel Ducommun composer from Neuchâtel, Switzerland, studied organ with Louis Kelterborn and Charles Faller, and received his Virtuosity Prize in 1938. Student of Charles Humbert in music theory he continued his studies with Paul Benner in counterpoint and composition. He later became a pupil of Marcel Dupré. His career as an organist began in 1934 in Corcelles, Switzerland; from 1938-1942 he...
Read more

A very meditative and innerdirected work