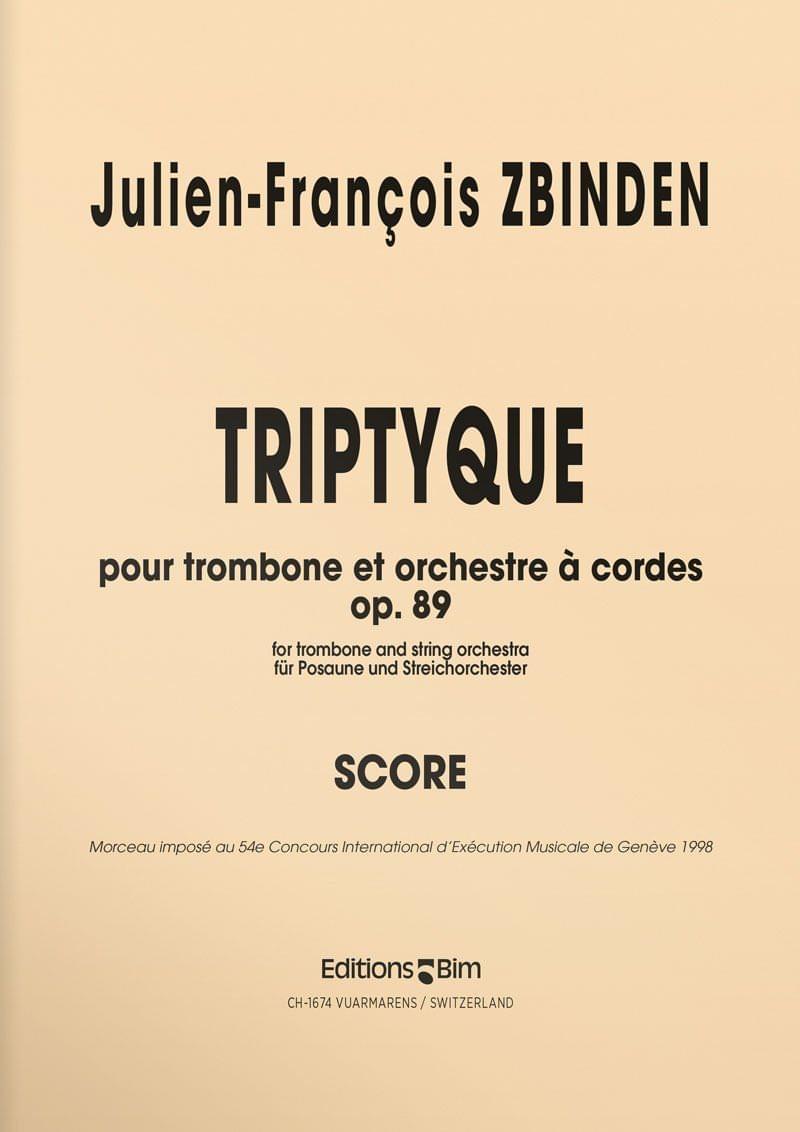 Commissioned by the International Geneva Music Competition as the required piece for its 54th competition in 1998, the work consists of three parts that are played without breaks.

A motif of fifths and fourths is featured in the introduction and recurs throughout the piece. The character of the first section is rather quick, and there is alternation of characteristic rhythmic elements with a more lyrical atmosphere. In the middle is a suggestion of a semi-slow nostalgic waltz.

A short cadenza leads to the central part whose musical substance is jazz-flavored, utilizing a kind of slow blues in an often polytonal harmony which ends with the beginning of a 6/8 march that is light and joyous, interrupted by a more sentimental episode. Then comes the traditional cadenza, which ends with a reminiscence of the blues. All of a sudden the march is taken up again until the finale.