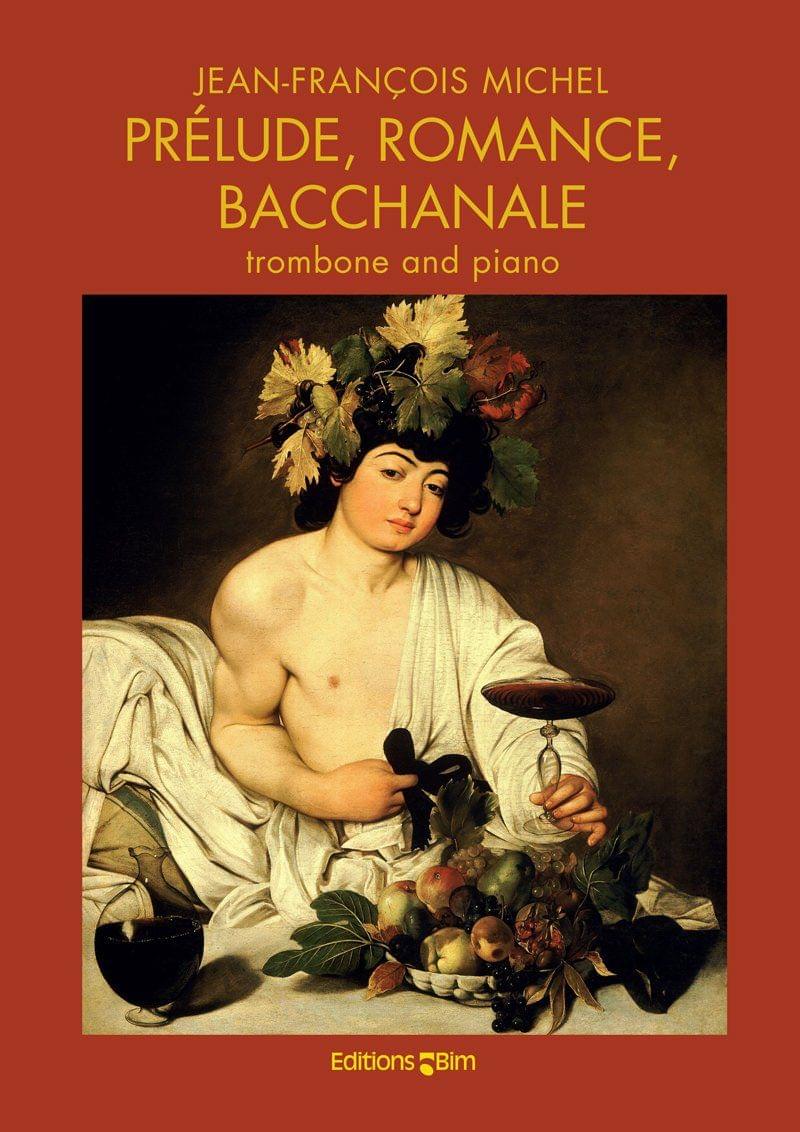 Prelude, Romance, Bacchanale for trombone and piano is a work conceived as three distinct consecutive musical sequences of “upper medium” difficulty. These sequences challenge and stimulate the soloist's imagination, musical expression and knowledge of musical style.