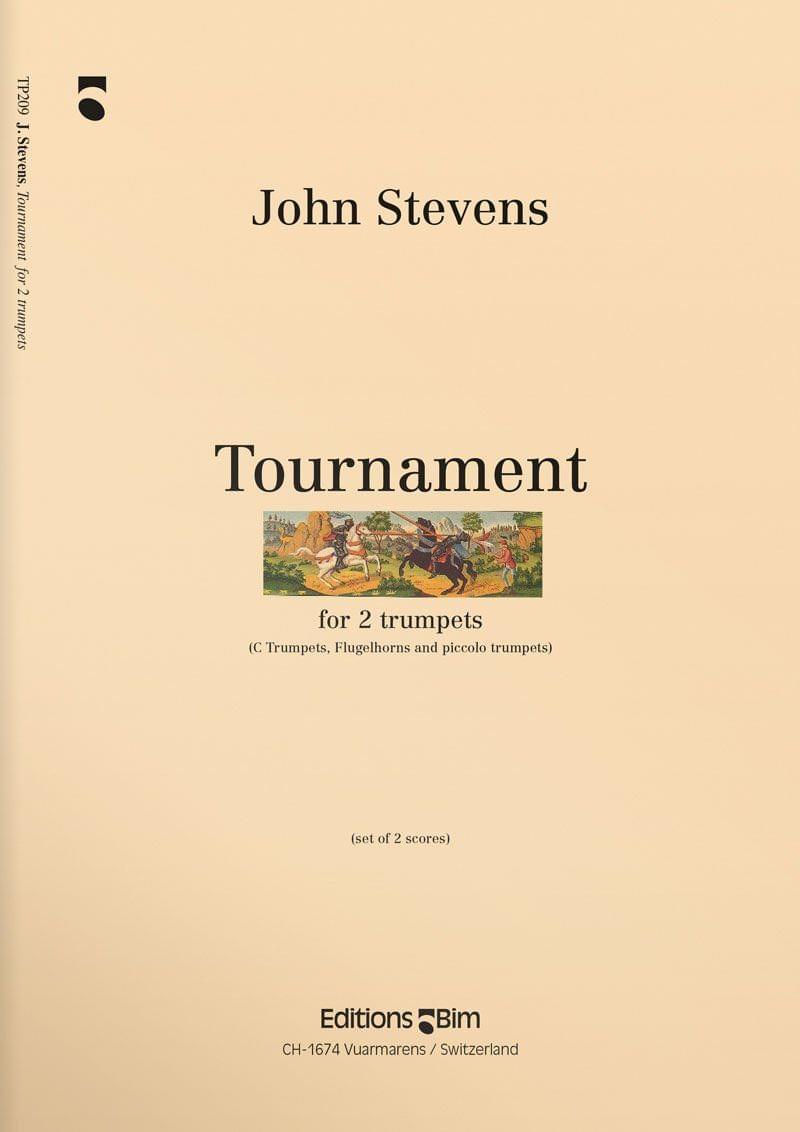 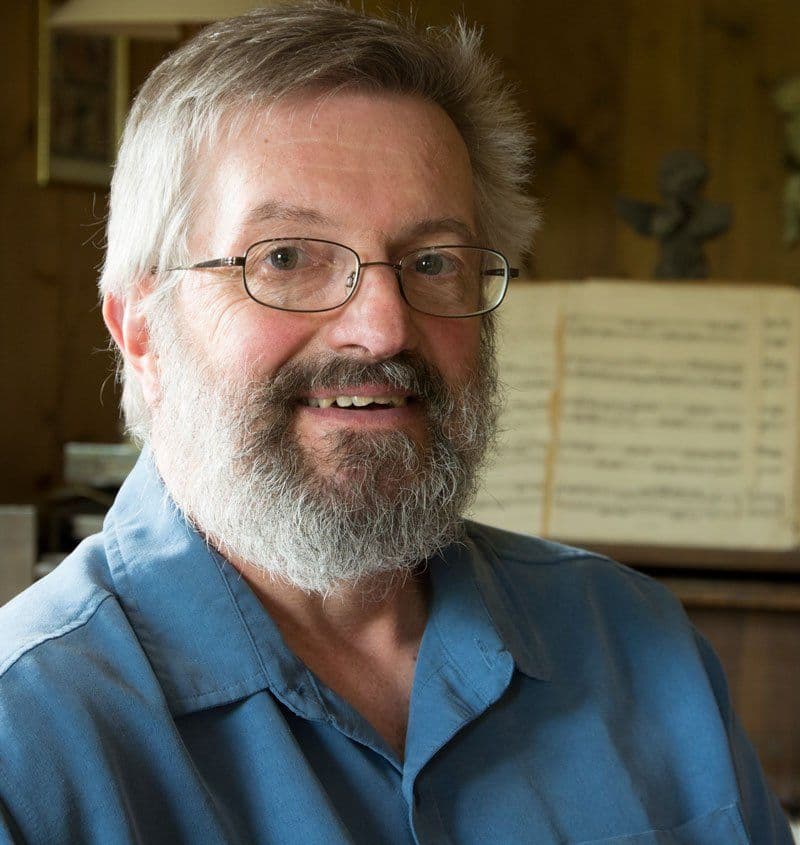 TOURNAMENT is intended to loosely portray three elements of a medieval tournament, while showing the variety of style and tonal color inherent in the members of the trumpet family.

The work is in 3 movements (performed continuously, with no breaks) and features 3 different types of trumpets - C trumpet, fluegelhorn and piccolo trumpet. The first movement, “Jousting” is a fanfare-like movement written for 2 C trumpets and may also be performed alone. The second movement “Wine & Song” employs 2 fluegelhorns for a darker, more singing sound. The final movement “Revelry” uses 2 piccolo trumpets for a more intense, exciting quality.