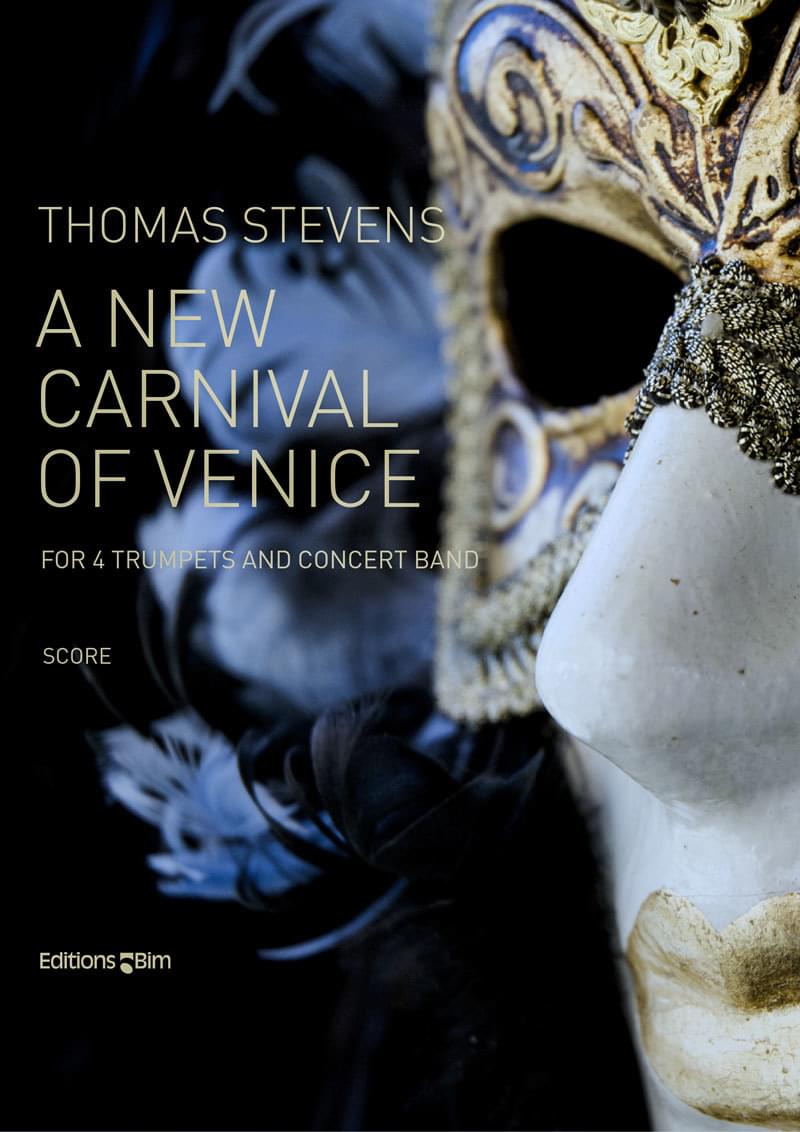 About A New Carnival of Venice

The “New Carnival of Venice” was written in 1985 for a July 4th concert celebrating American Independence Day by the Los Angeles Philharmonic Orchestra at the Hollywood Bowl (17’400 places).

The piece was a success and subsequently has been played by major orchestras throughout the world, including an international television broadcast by the Boston Pops orchestra, conducted by the famous film composer, John Williams, in celebration of the 1988 Olympic Games in Seoul, Korea. 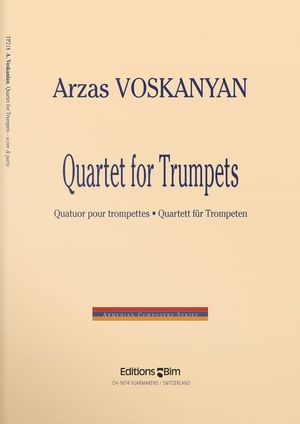 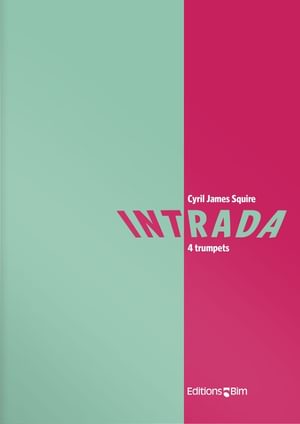 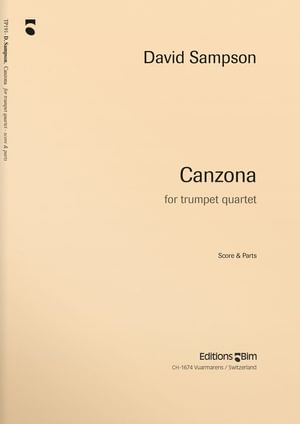 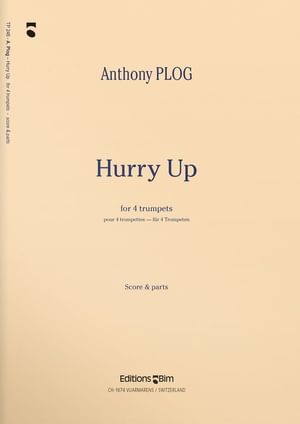 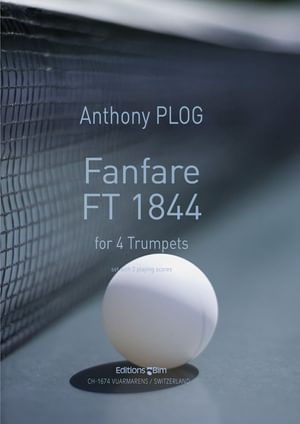 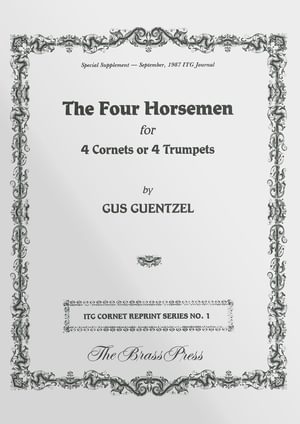 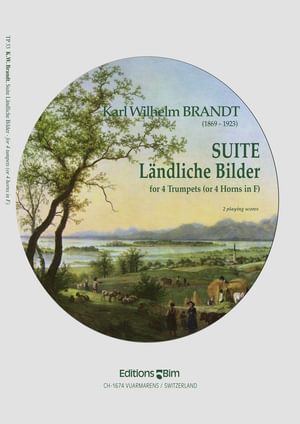 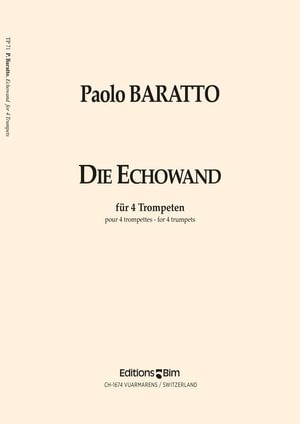