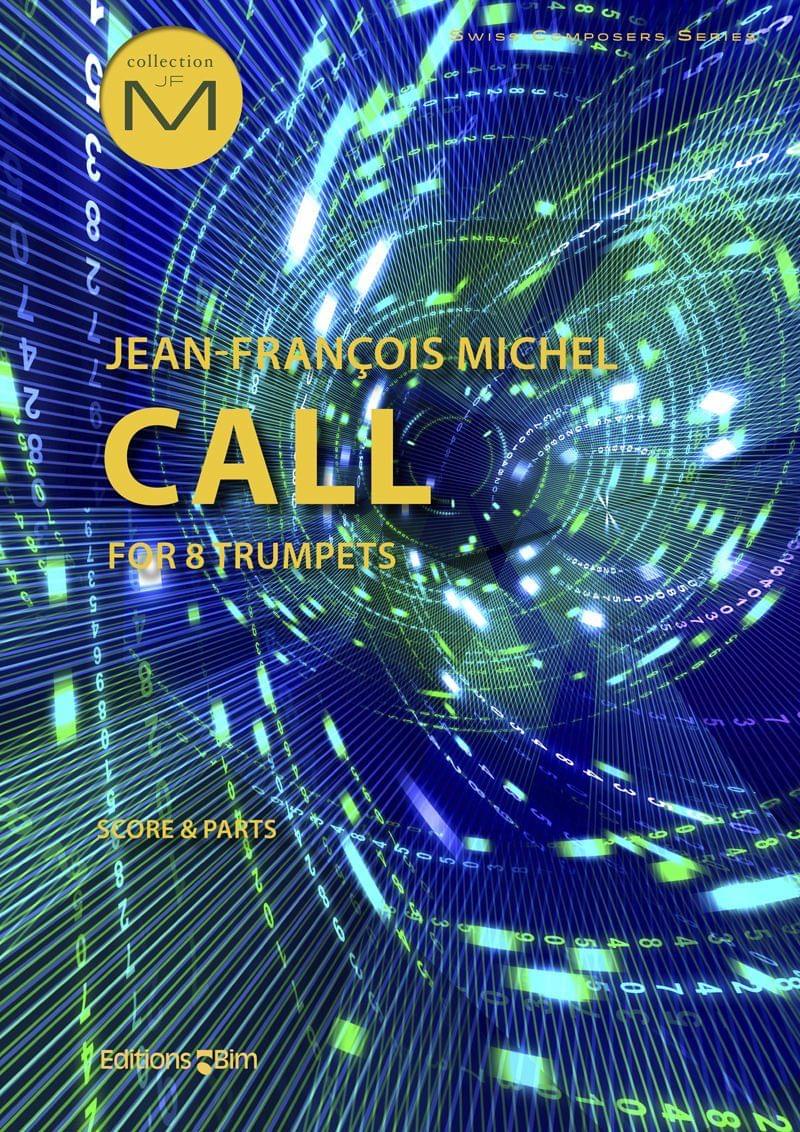 Mix and transformation of timbres and colours

The superposition of two confronting keys creates, right from the beginning of the piece, a strong dramatical tension, amplified by exchanged stressed rhythmic figures. Then follows a calm, quasi mystical phase with clusters in movement. The sound landscape of Call plays a lot with the mix and transformation of timbres and colours. After a recall of the beginning, the piece ends delicately with a quasi celestial choral with extrem soft and calm dynamic.