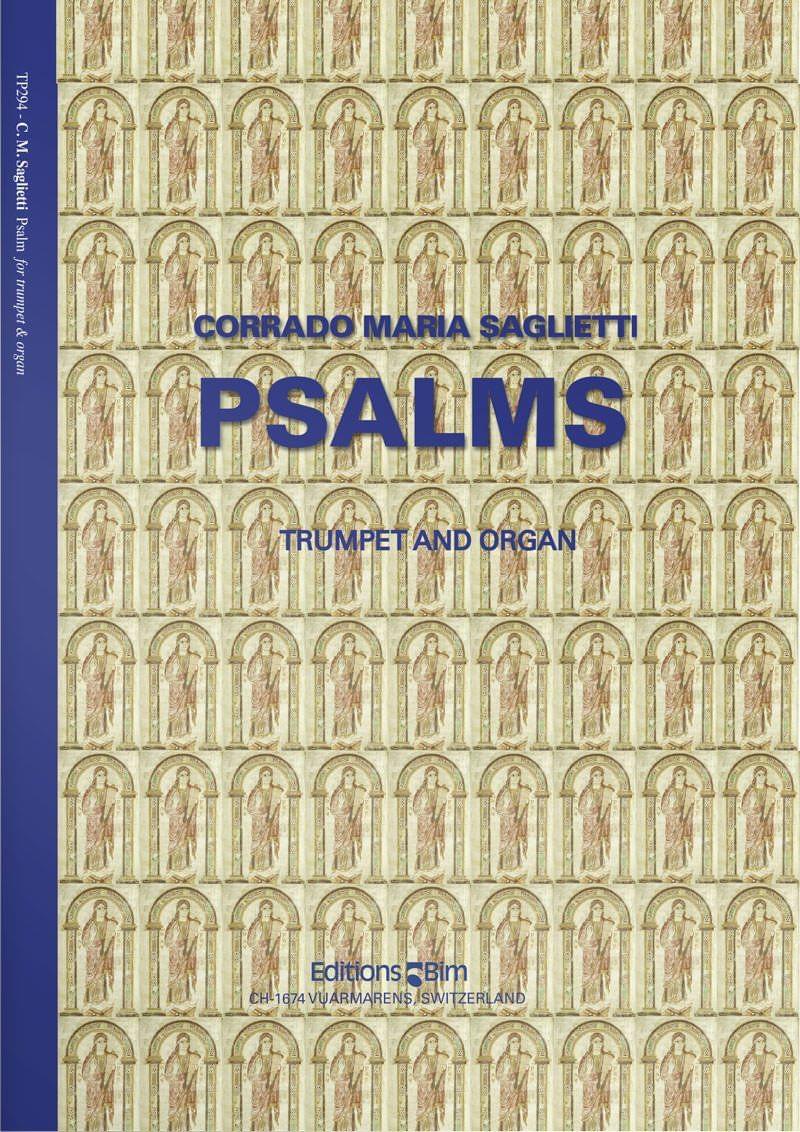 The spiritual path of the human nature

My feelings and involvement with this work run very deep. I meant to represent the spiritual path of our human nature. Each one of the three movements were inspired by verses from biblical Psalms, and expresses a mood.