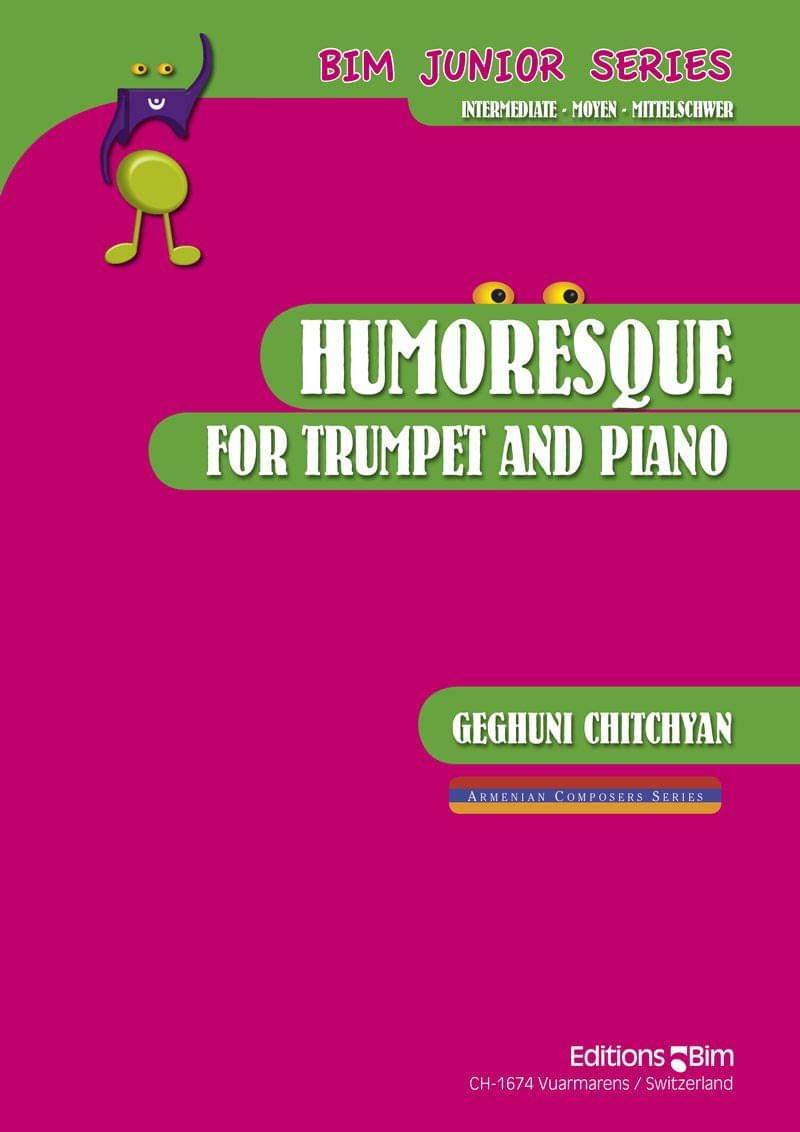 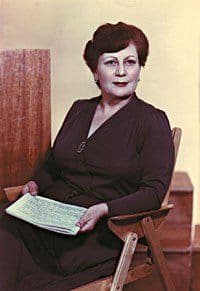 Geghuni Chitchyan was born in 1929 in Leninakan, Armenia. She graduated from the Yerevan secondary music school for gifted children in the classes for piano and composition. In 1953 she graduated from the Yerevan Conservatoire in the composition class of G. Yegiazaryan. From 1955 she was a member of the Union of Composers of the USSR, and later of the Union of Armenian composers. Geghuni...
Read more

Armenian rhythmic and folk music influences are clearly in evidence. Set against a background of melodic and lyrical trumpet notes, the rhythmic piano part presents an imitation of a popular performance practice which features national musical instruments, like the «duduk,» with percussion instruments.