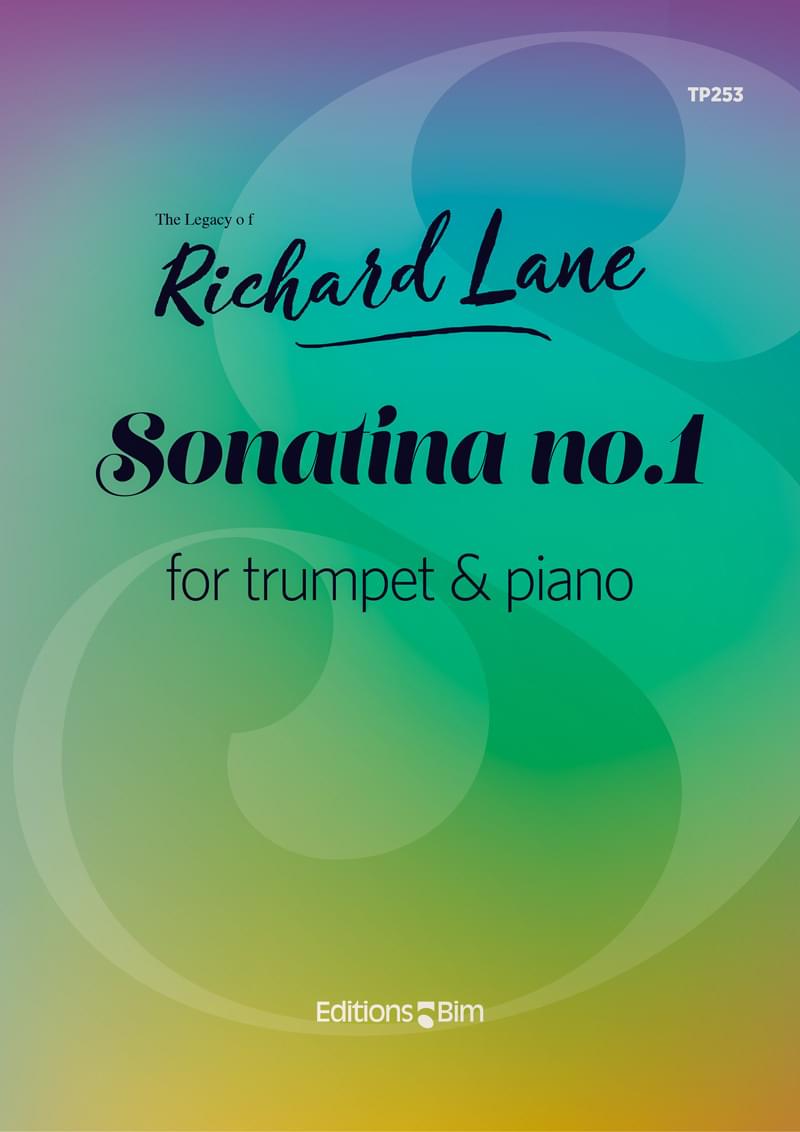 The three contrasting movements begins with a lively and bouncing Allegro vivace followed by a lyrical Andante with the trumpet (con sordino) set over a piano accompaniment featuring richly textured harmonies. The last movement is a Presto in form of a race between the piano and the trumpet.