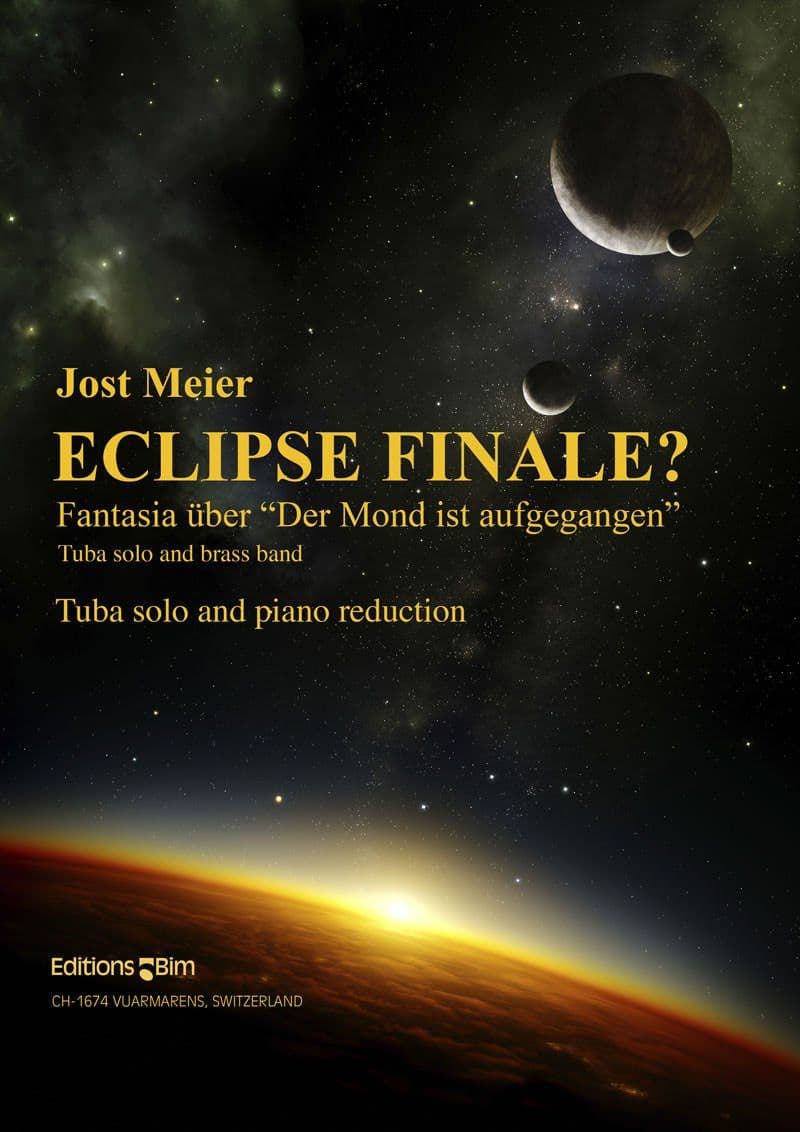 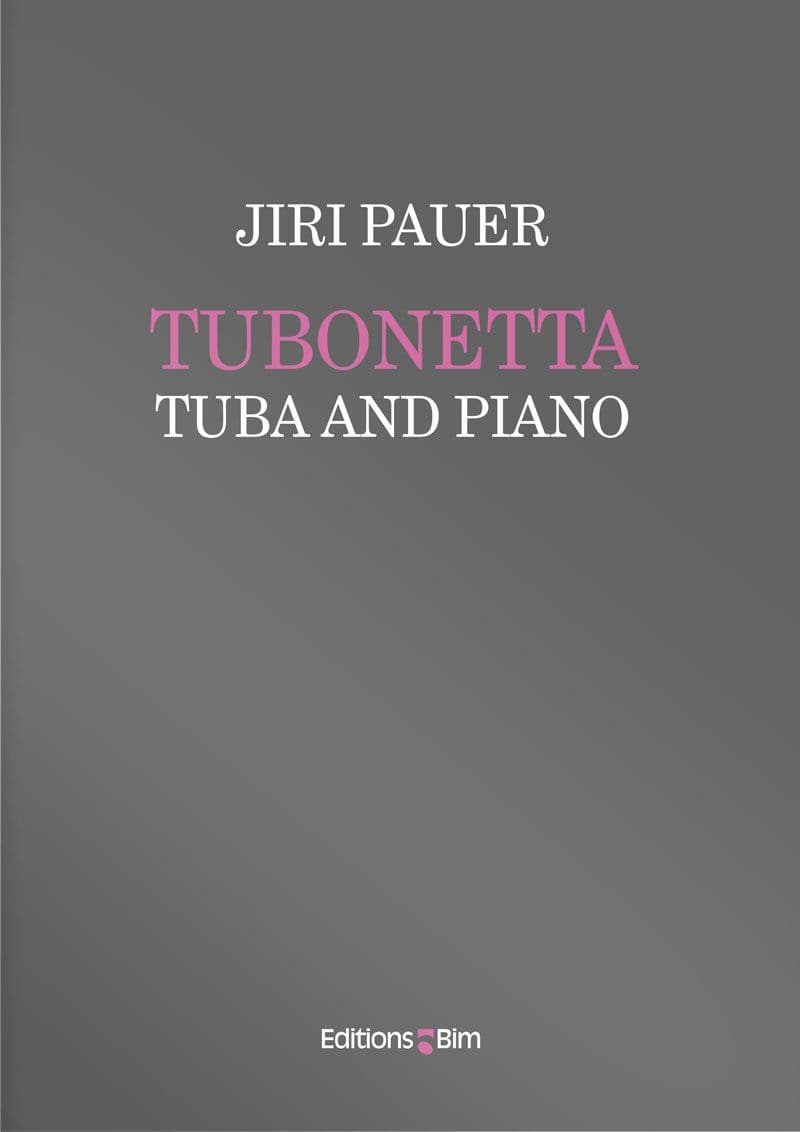 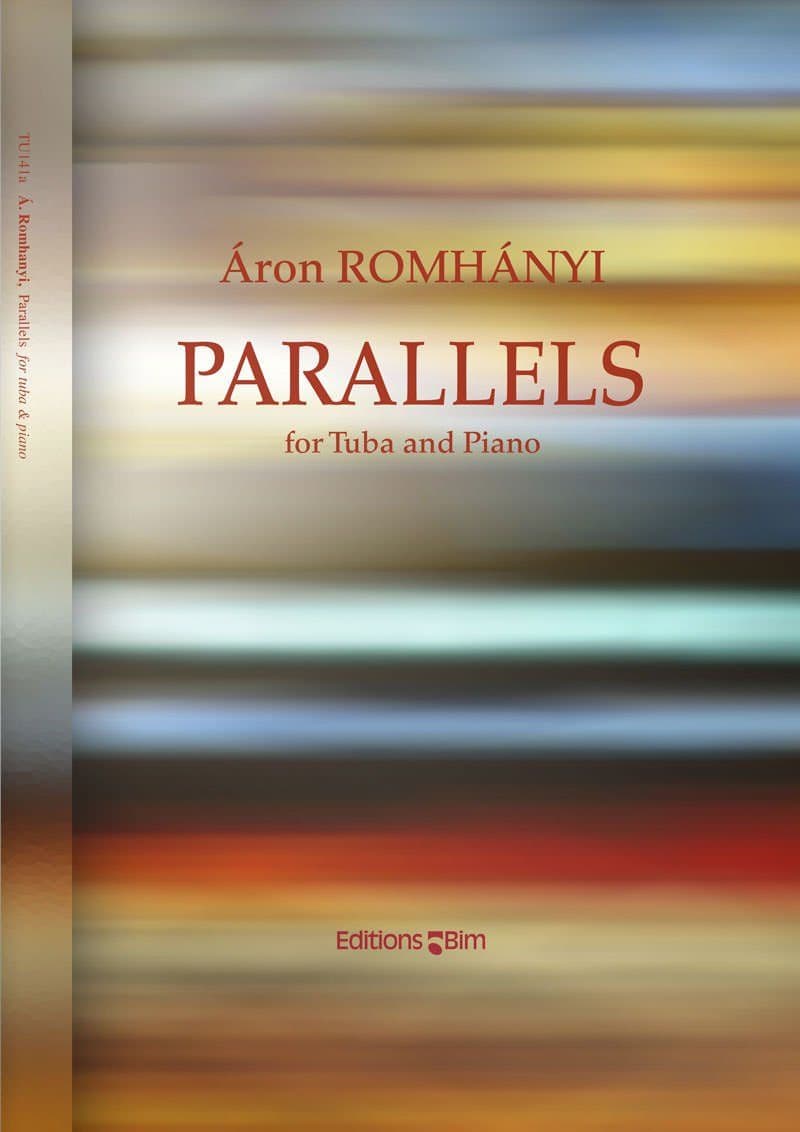 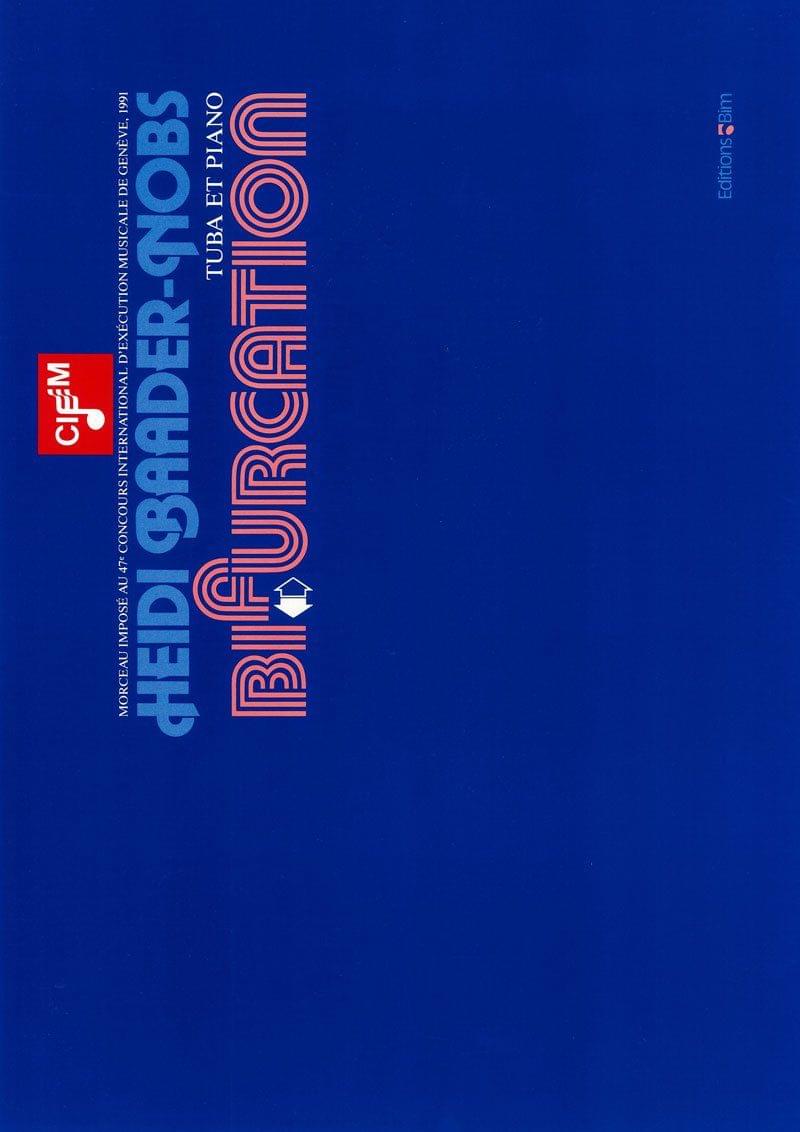 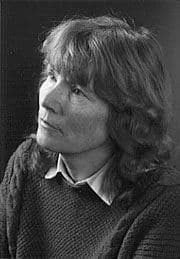 Heidi Baader-Nobs was born in 1940 in Delémont, Switzerland. After having studied violin at the city's music school, she went on to study music theory and composition at the Basel Conservatory in the classes of Robert Suter and Jacques Wildberger. Her first compositions were in dodecaphonic / serial style. After 1976 she broke with the serial system and her works were characterized by the use of...
Read more

"Bifurcation" was written for the 47th International Competition for Musical Performers in Geneva (1991), which for the first time has designated the tuba as a solo instrument. In the beginning the voices of the piano and tuba are together, but then they gradually go off on their own paths. As the pianist pursues his musical goals (broadening and elevating the register), the tubist tries to escape his influence by exploring on one hand the extreme upper register of his instrument while on the other hand aggressively trying to master the lowest regions of tonal space. Finally the tuba resigns himself to abandoning the upper register and returns to the lower and most familiar regions.