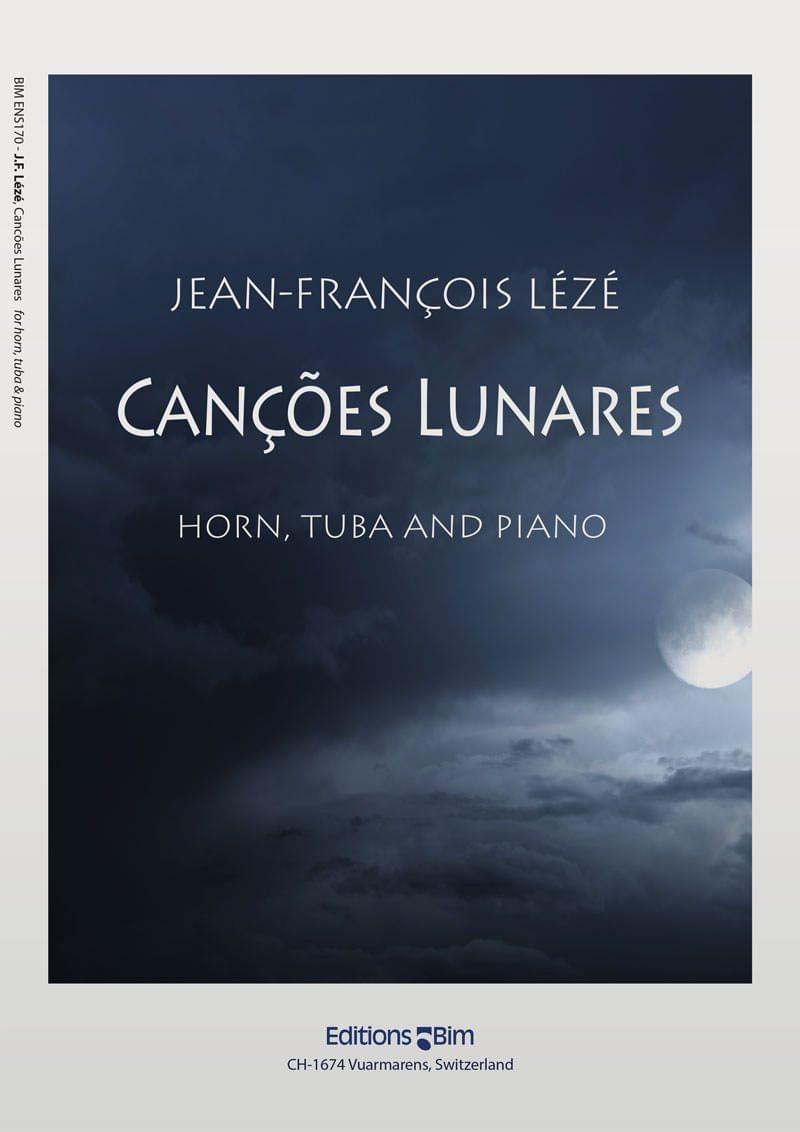 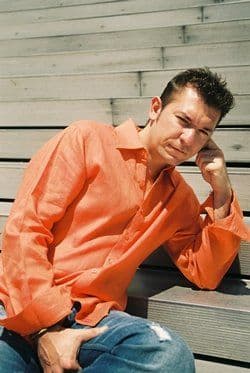 Jean-François Lézé is born in 1971. Following his piano and percussion studies at Lyon’s Conservatoire National Supérieur de Musique with François Dupin, Georges Van Gught and Roger Muraro, he played with the Opera de Lyon, the Orchestre National de Lyon and Orchestre de Montpellier. From 1994 to 2002, he was principal percussionist of the Orquestra Metropolitana de Lisboa and is...
Read more

Canções lunares (Lunar Songs) are a group of four small pieces for horn, tuba and piano. Respecting the language and aesthetics of the French “Mélodie et Chanson”. The horn stands out because of its lyrical involvement. The support in counterpoint of the tuba and the harmonic and rhythmic accompaniment of the piano can be noticed in this piece.