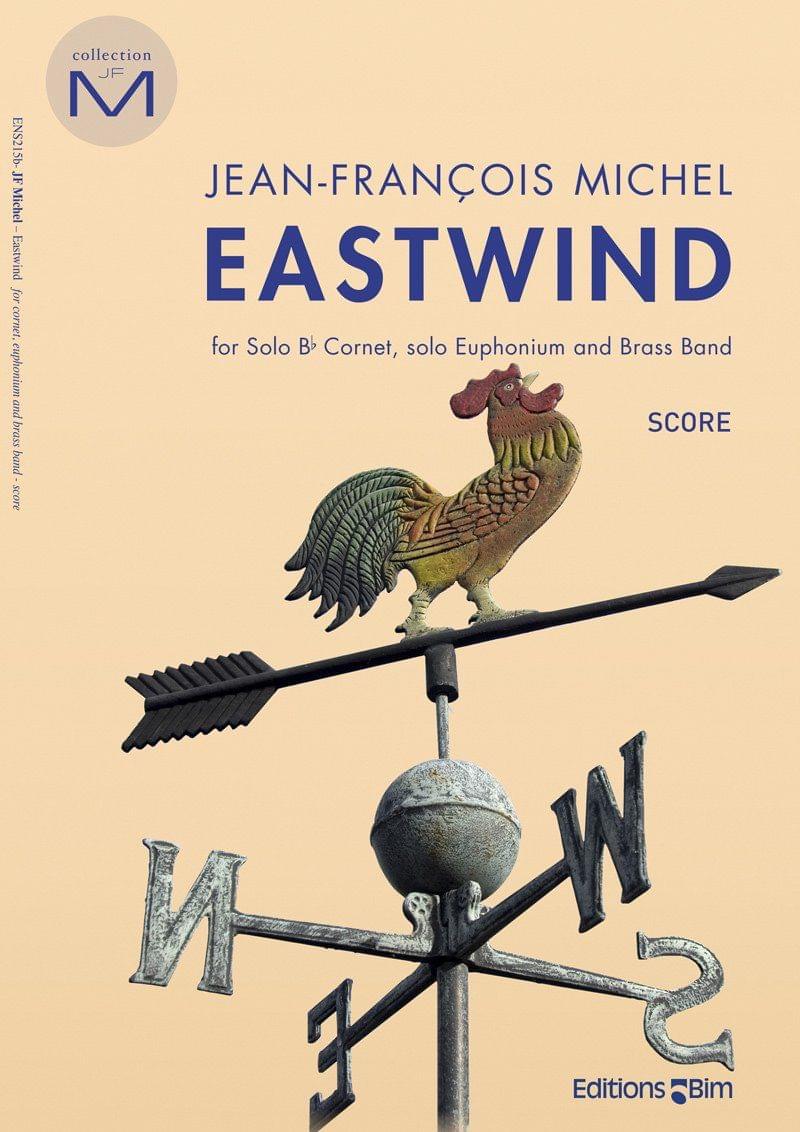 Musical folklore of the gypsies