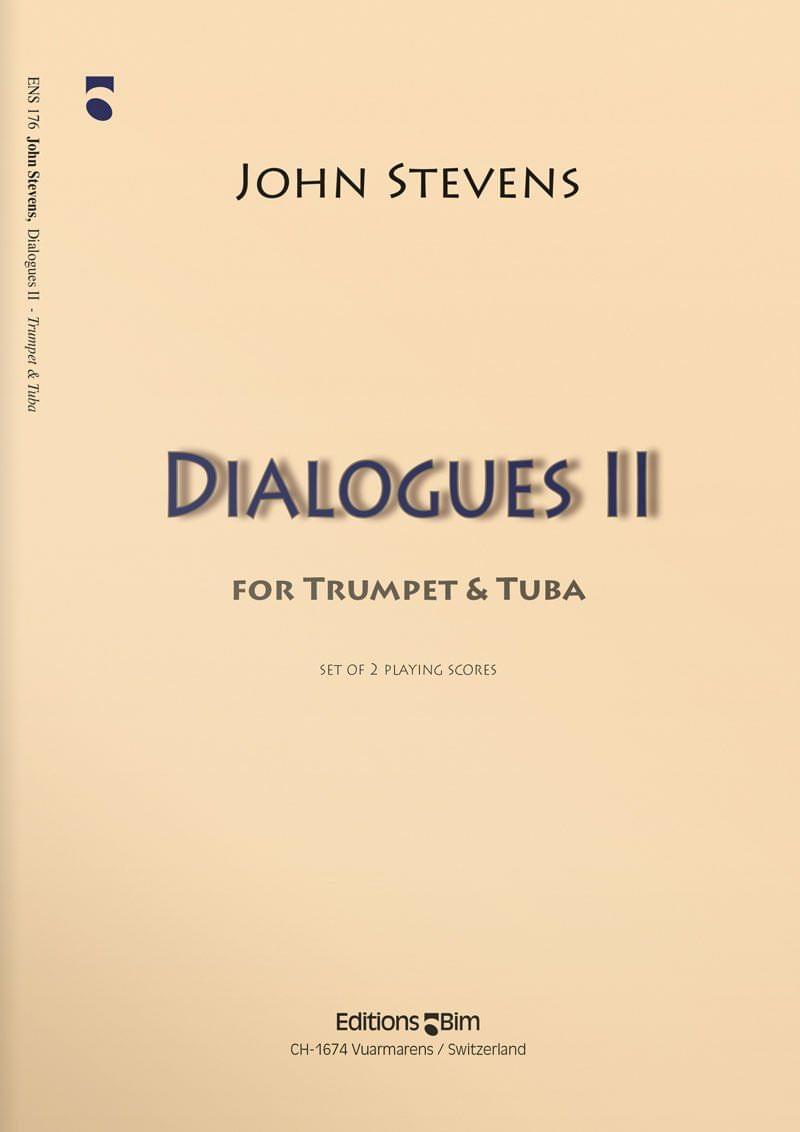 Dialogues II for trumpet and tuba is a technically demanding work in a variety of musical styles.