Dialogues IV for euphonium and tuba was composed in 2019 as the fourth in a series of duets by John Stevens for tuba and other brass instruments.

This work is dedicated to the second of my four grandsons and is intended to showcase both the lively agility and lyrical capabilities of the conical low brass instruments.

Prologue (1), Scherzo (3) and Furioso (5) require no special mention. Choro (2) is inspired by the popular genre of Brazilian music. The intervallic relationships between the two instruments in movement 4 (Reflection) are indeed reflections of each other. 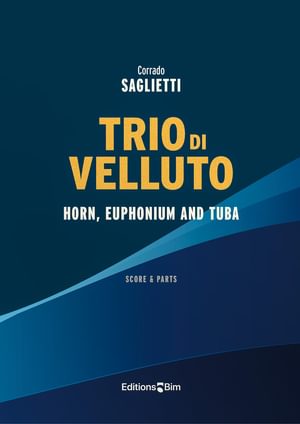 for horn, euphonium and tuba 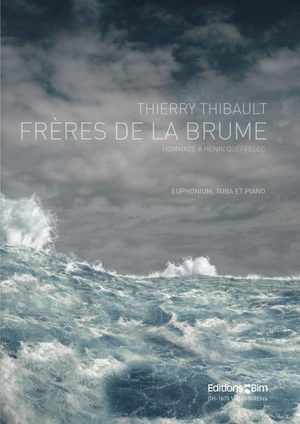 for saxhorn (euphonium), tuba and piano 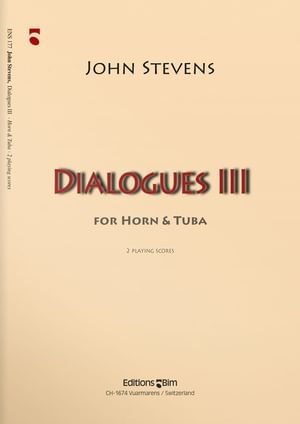 for horn and tuba 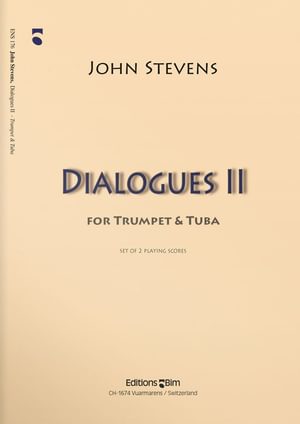 for trumpet and tuba 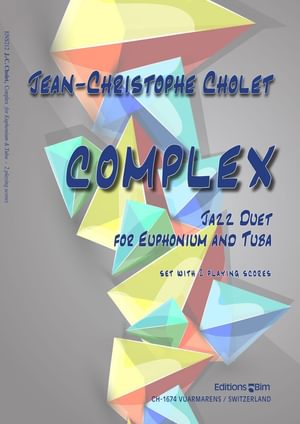 for euphonium and tuba