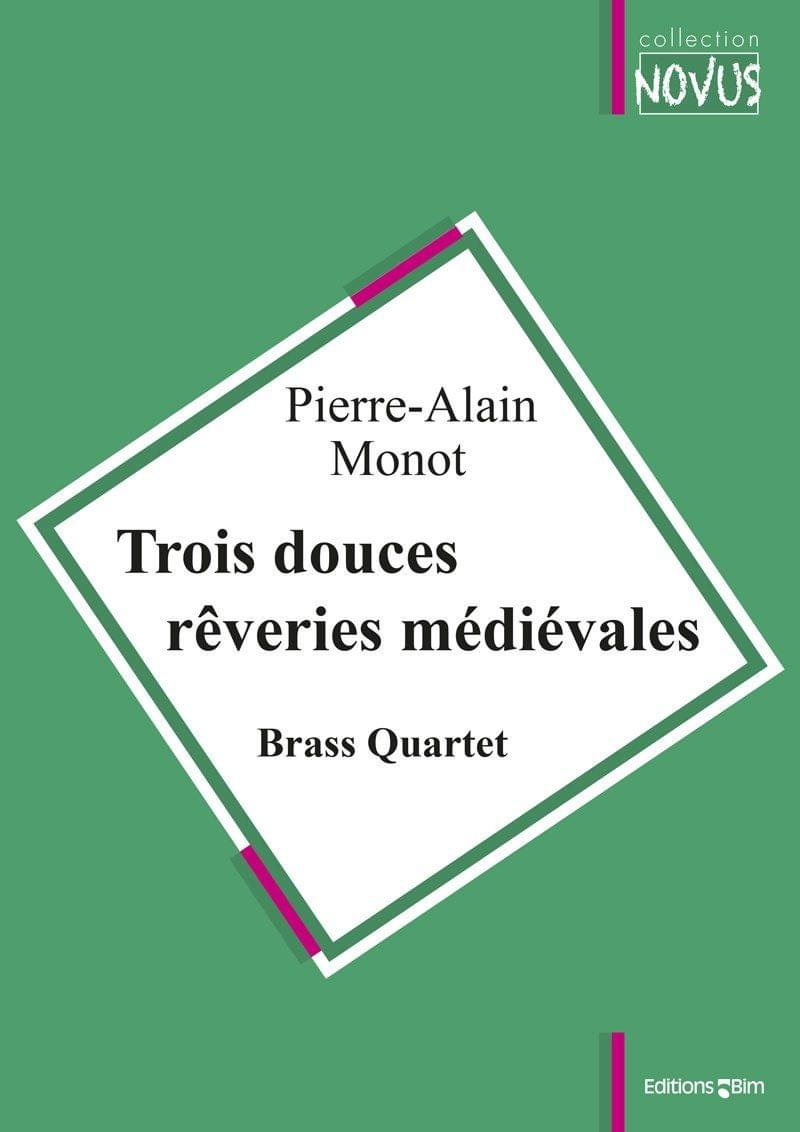 Pierre-Alain Monot was born in 1961 in Fleurier in Val-de-Travers in Switzerland. Member of a family which has loved (and played) brass instruments, he received his first lessons on the cornet from his father. After having finished his studies at the con- servatory of Neuchatel in 1984, he was named principal trumpet of the orchestra of Winterthur. As a composer he has writ- ten pieces for the...
Read more

The epic of an unfortunate knight

The epic of an unfortunate knight; defeated in the first attack, thrown into a dungeon, he is entitled to a little requiem mass. lances, ghosts, and processions are the ingredients of this entertaining work.