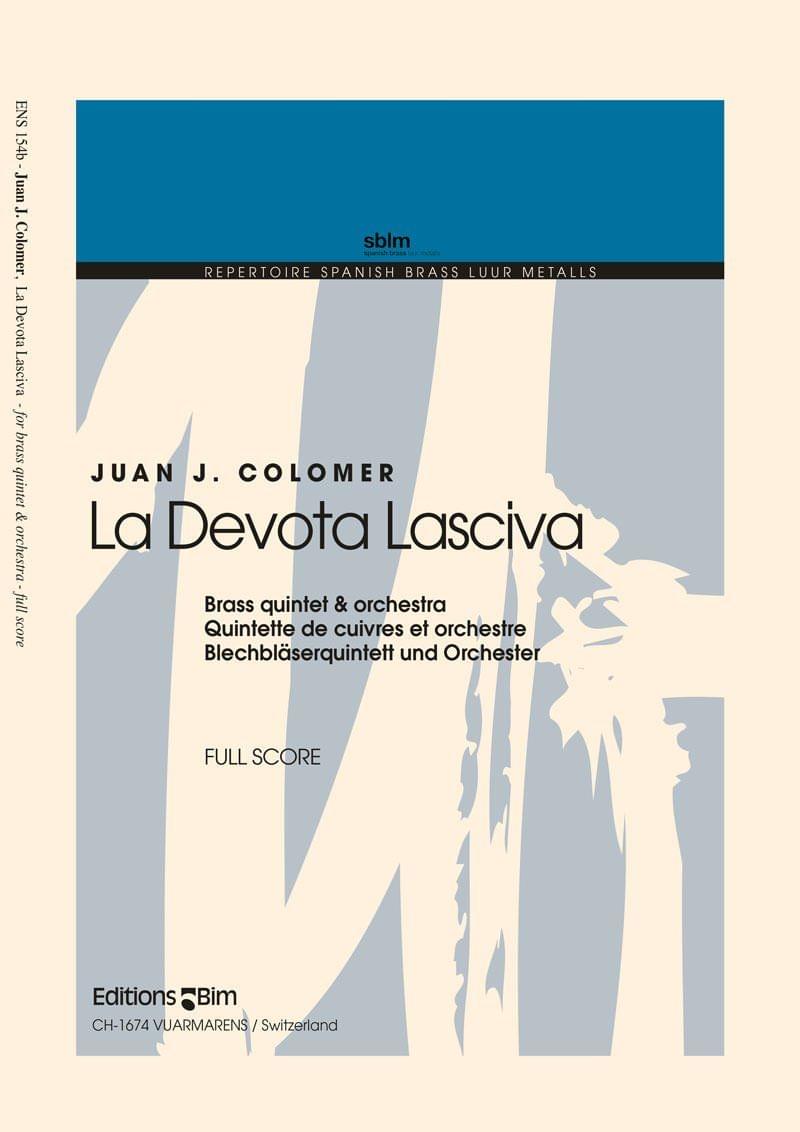 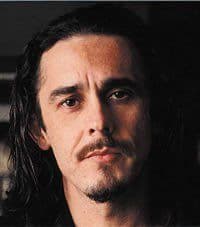 La Devota Lasciva (The Lascivious Devout) is a piece in three movements which correspond more or less with those of a classical concerto structure, including a cadenza at the end of the first movement and a slow middle movement. The last movement starts as a traditional Minuet. Some elements and techniques from the 17 and 18 centuries are extrapolated and transformed through the utilization of altered harmonies and rhythmic mutations in an attempt to create a language that, in my opinion, serves the idiomatic characteristics of the brass quintet well.