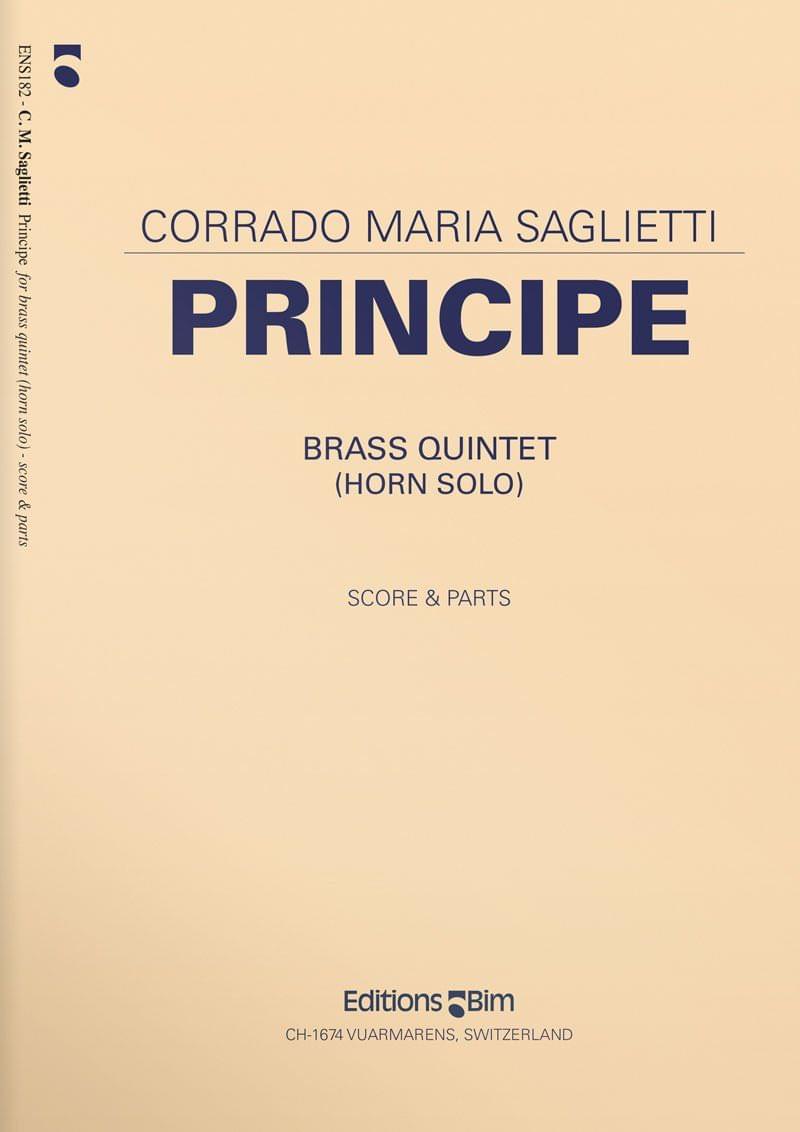 This is a piece for brass quintet featuring the horn in the solo role. With ample phrases and its distinctively rich sound, the horn truly reveals the noble, wistful and slightly romantic character of the Waltz. Principe is also very enjoyable for the listeners, and represents a great opportunity for the horn player to be a "protagonist" in the quintet.