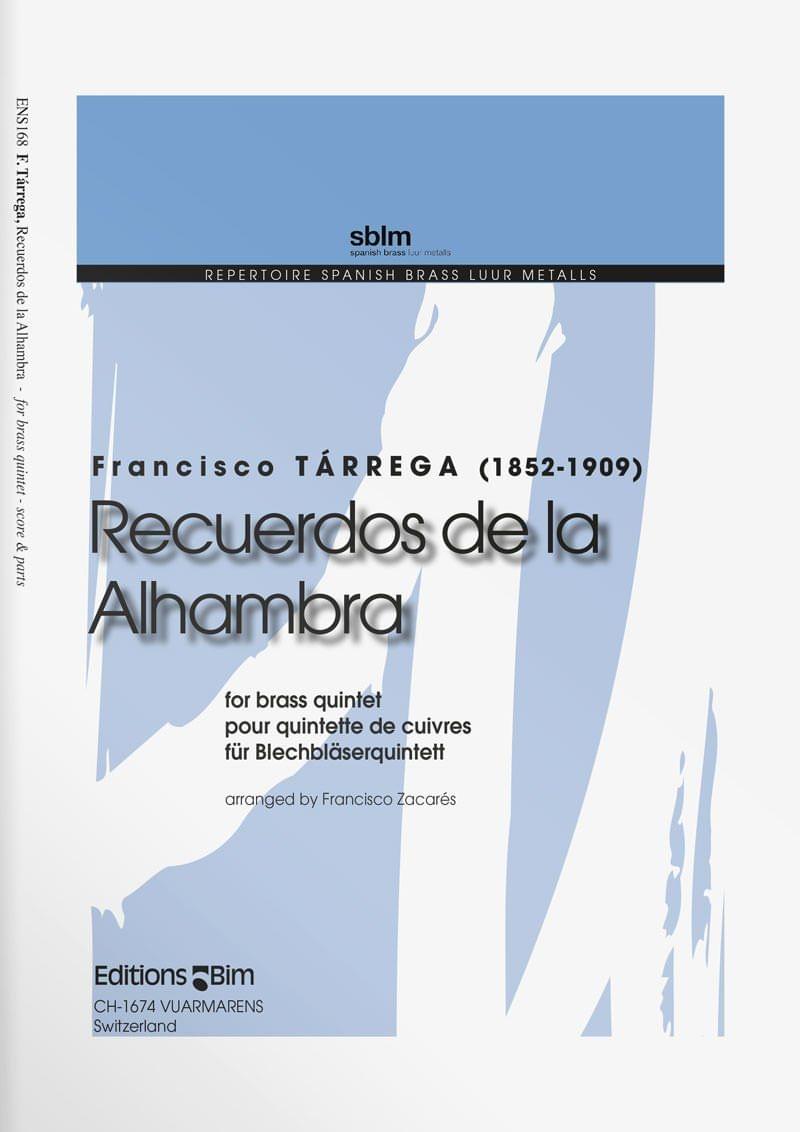 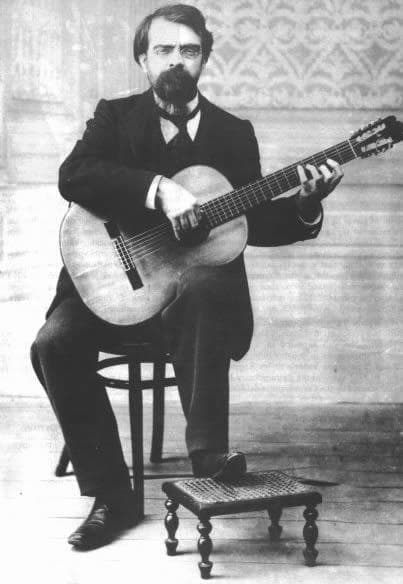 Francisco Tárrega (1852-1909) was a Spanish guitarist and composer. His music and style of guitar playing became strongly influential in the twentieth century. He was central to reviving the guitar as a solo instrument and is considered to have laid the foundations for 20th century classical guitar.He composed 78 original scores and 120 transcriptions. Among his most popular works for the guitar...
Read more

Recuerdos de la Alhambra (Memories of the Alhambra) is a “tremolo” study with a romantic, suitable and absolutely captivating melody. The procedure insists on repetition, placing the background on an ethereal line where Arabesque and rhythm prevail.