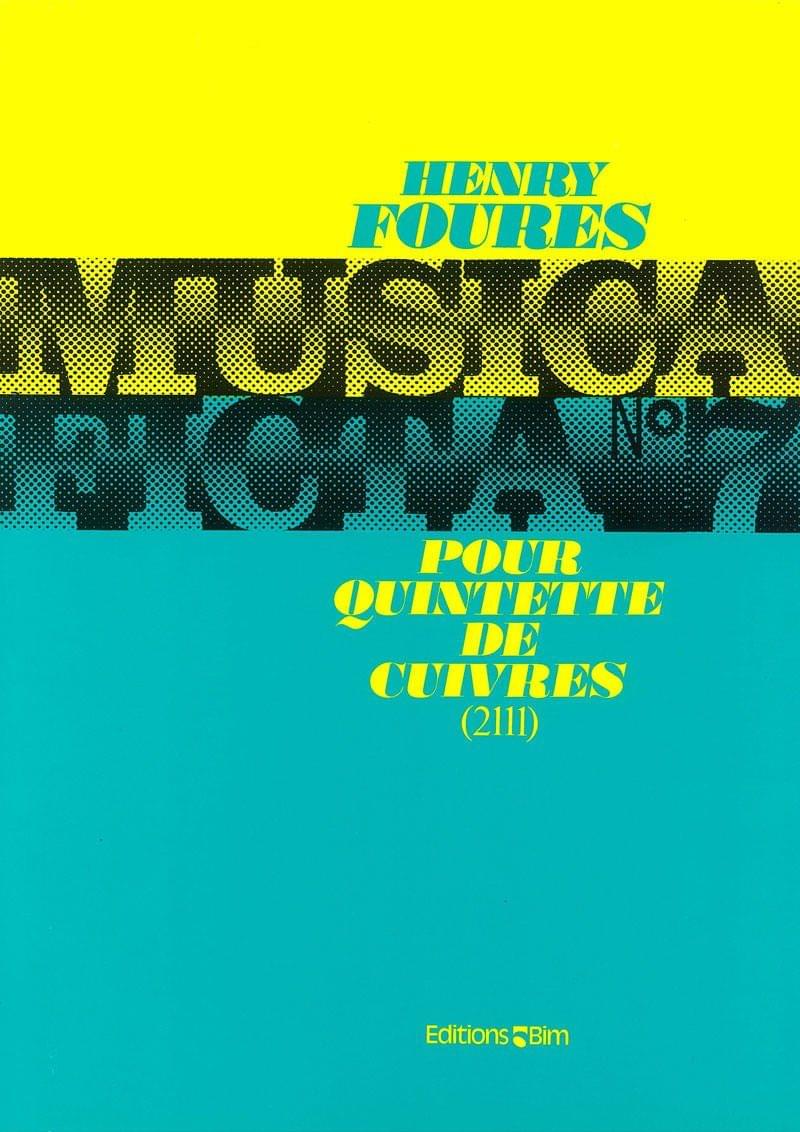 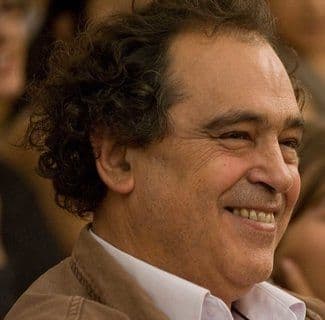 Born in the south of France in 1948. Performs jazz and light music. Completed his musical studies at the Paris Conservatoire and in the Musical Research Group at the National Audio- visual Institute. Teaches improvisation at the Pantin Conservatoire and mediaeval music at Toulouse University. Has published work on Guillaume de Machault. Apart from these activities he has established a collection...
Read more

About Musica Ficta No 7

Tiento
The Tiento is one of the oldest forms of the "cante flamenco". Its very condensed form originates in variations on a short melodic motif or an area of harmony. The old conte is diyided ito yery brief capias (couplets), often without literary connections and often independent, although based on the same motifs with slight variations.

Séguiriya
The Seguiriya, always "jonda" and tragic, is one of the two or three basic songs of the old "cante grande". It is often preceded by a "preparation" from the singer.

Solea
The contracted Andalusian pronunciation of the word "Soledad" (solitude). In Flamenco it is "the key to the conte". The Solea is the purest and most archaic of the "cantes jondos". It was the first to be sung with guitar accompaniment