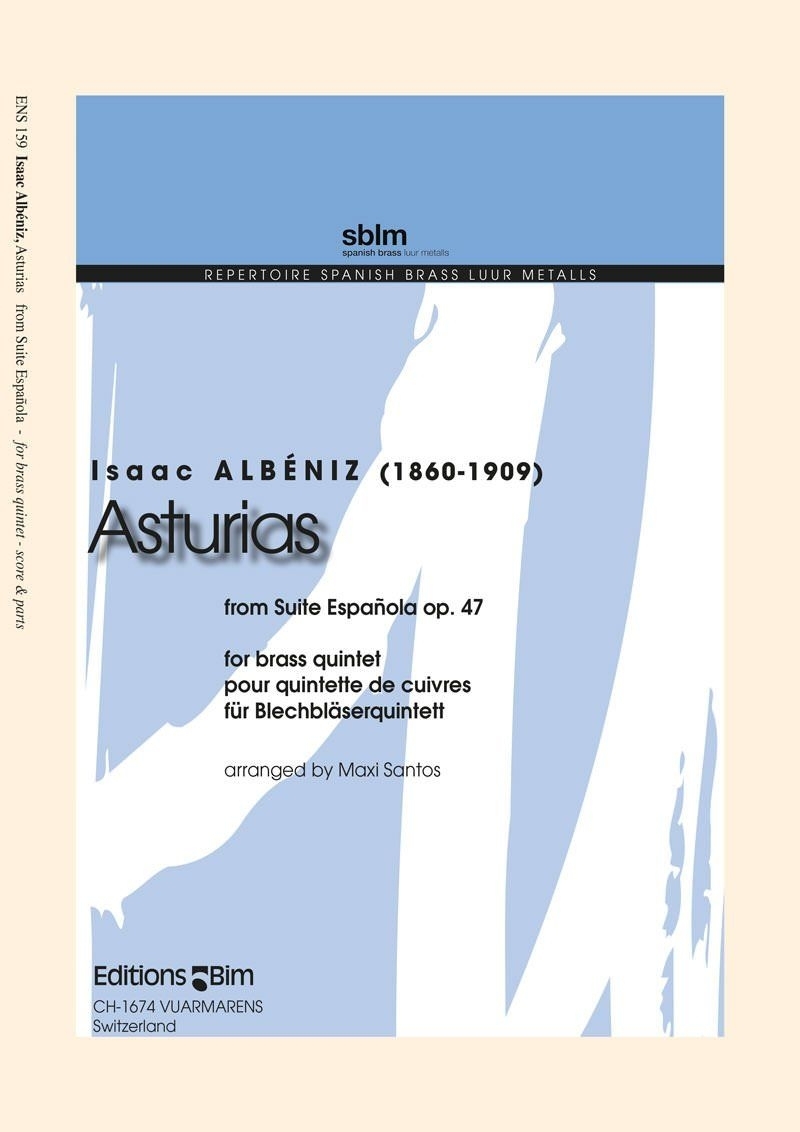 Asturias corresponds to Prelude no. 1 from Cantos de España (Songs from Spain), which is a more appropriate title for the work. This thoroughly Andalusian piece somehow evokes Chopin, despite its purely guitaristic conception. It has always been a favourite among the great performers of this very Spanish instrument, through Andres Segovia’s immortal transcription for guitar. The key of G minor denotes an evocative atmosphere which unfolds in «Allegro ma non troppo» in 3/4 time.