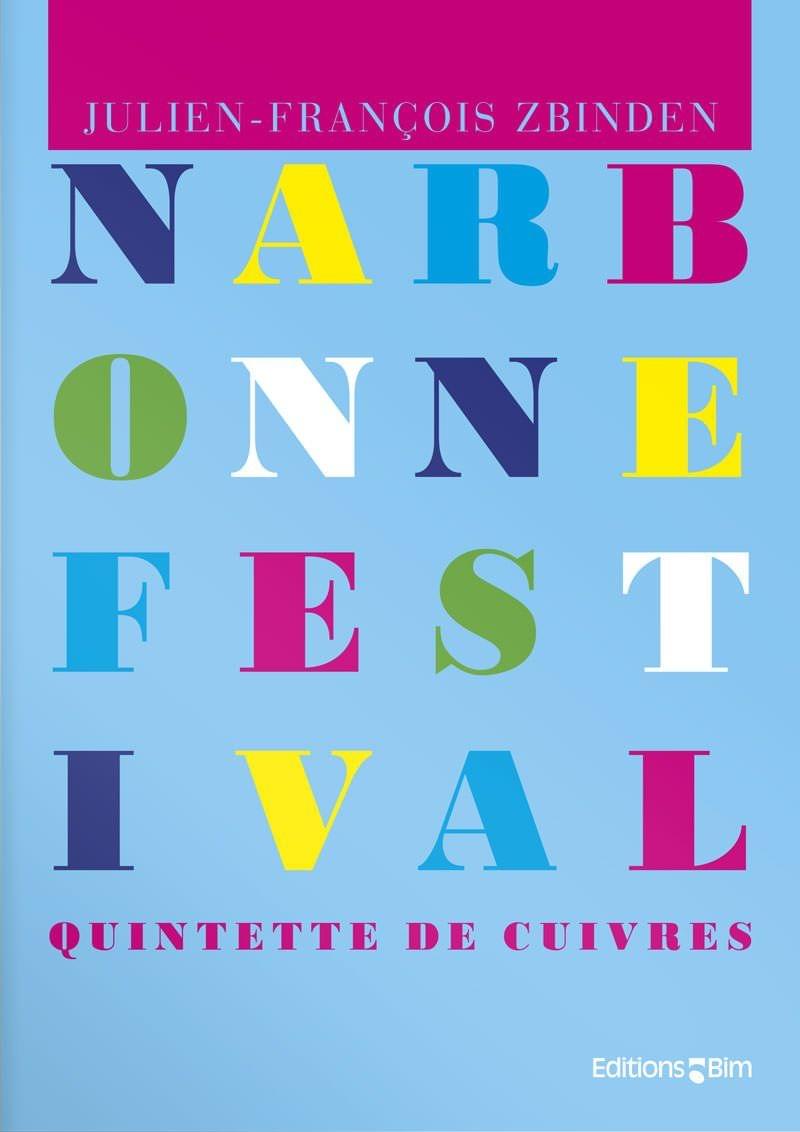 The work consists of five movements of which the first, Intrada, makes use of rhythmic play interspersed with a short expressive Andante. The second, Fantasia, consists of cadenzas for each instrument which finally unites in a brief and peaceful coda. This is followed by a quick and virtuostic Scherzo, after which comes an Aria which is both simple and romantic. The work climaxes with Mozartiana, a joyous Allegro, which, as the title indicates, was inspired by the famous Sonata facile for piano (KV 545) by the ingenious Salzburg composer. Fragments of the theme of the first movement play against each other in counterpoint.