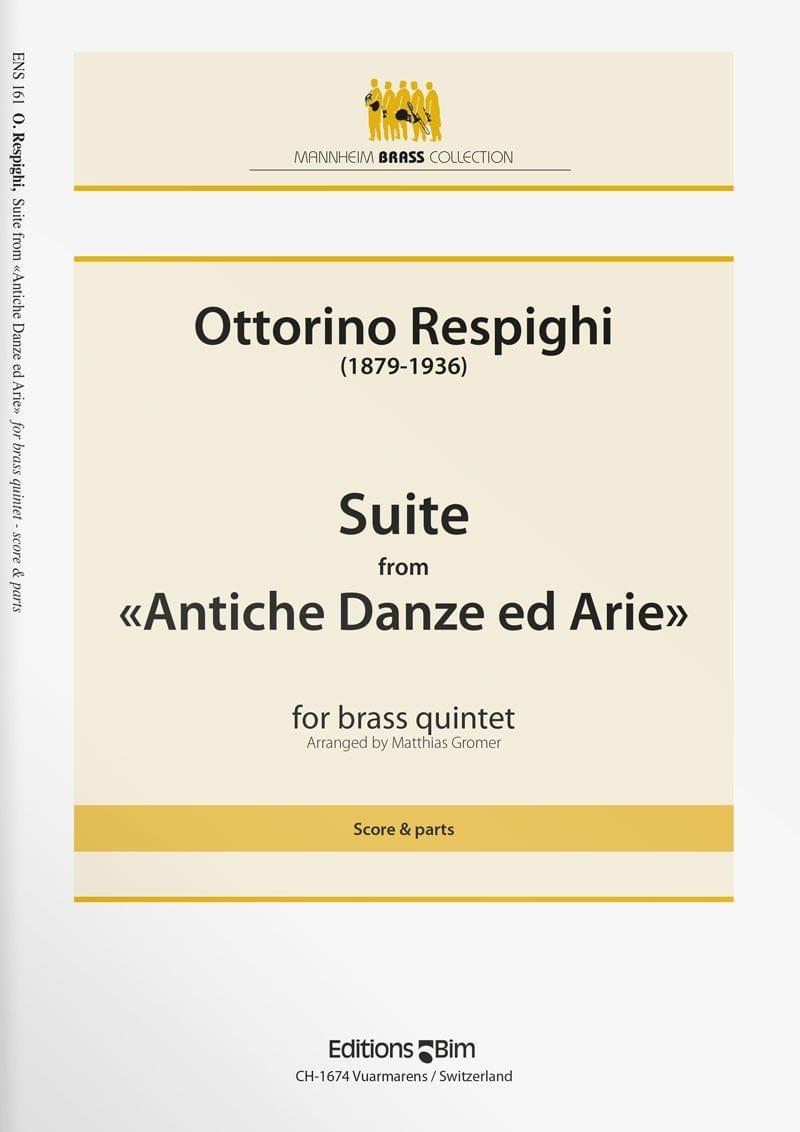 Over fourteen years, Respighi published three four-movement suites under the title Antiche Danze ed Arie per Liuto. The first (1917) was set for chamber orchestra, the second (1923) for large orchestra and the third (1931) for string orchestra. The individual movements of the suites are based on a collection of lute tables from the 16th and 17th centuries, which Oscar Chilesotti (1848-1916) had previously revised and published. In the subtitle, Respighi names his adaption «Libera trascrizione», pointing out that he handled the material with a certain poetic licence. But it is this which gives the Antiche Danze their particular charm; Respighi did not simply set early music for large orchestra, but rather he created a distinctive blend of renaissance and baroque music with late-romantic gestures.