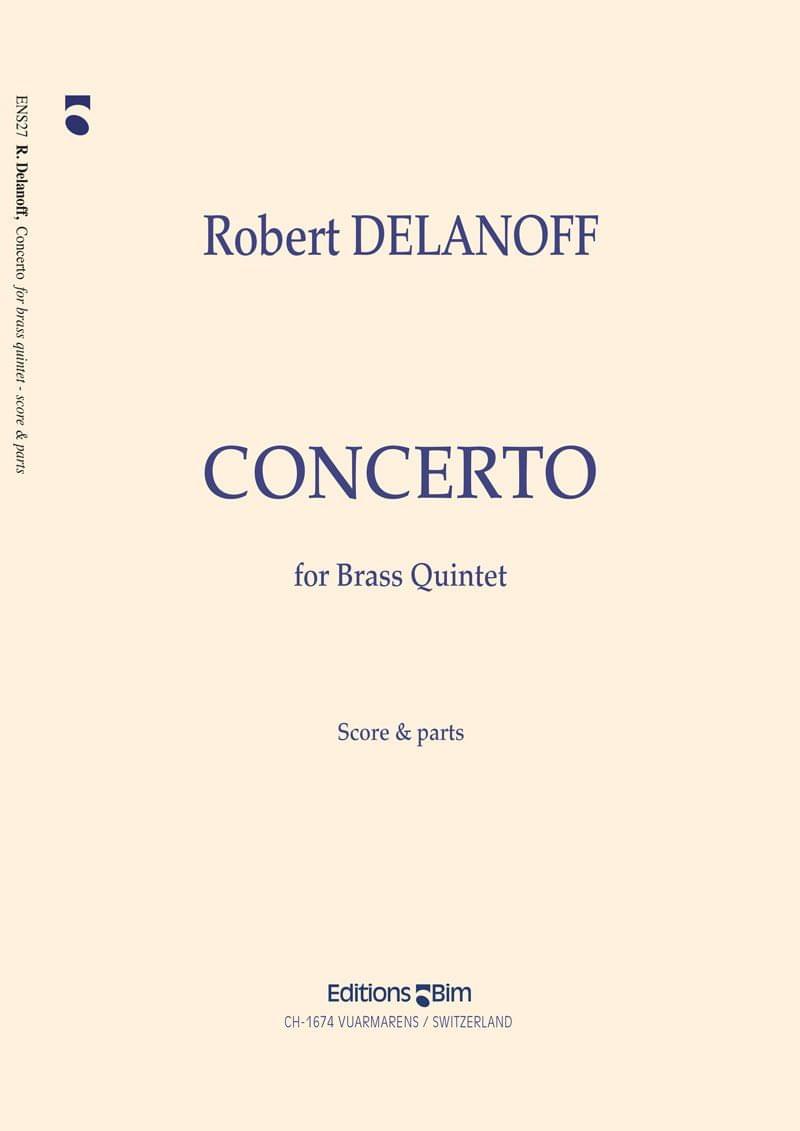 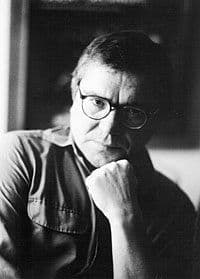 Robert Delanoff was born in 1942 in Troppau. After studies at the Richard Strauss Conser­vatory in Munich (1961-1968), he was a a member of the Munich Symphony Orchestra (1970 to 1994). Strong compositional influences were his studies with Wolfgang Rebner and Prof. Rochus Gebhardt. He taught from 1974 to 1979 at the Istanbul State Conservatory. He has written numerous works, including two...
Read more

This Concerto for brass quintet was written in the classical Sonata form. Through the continual use of all five instruments, the piece takes on a symphonic character.