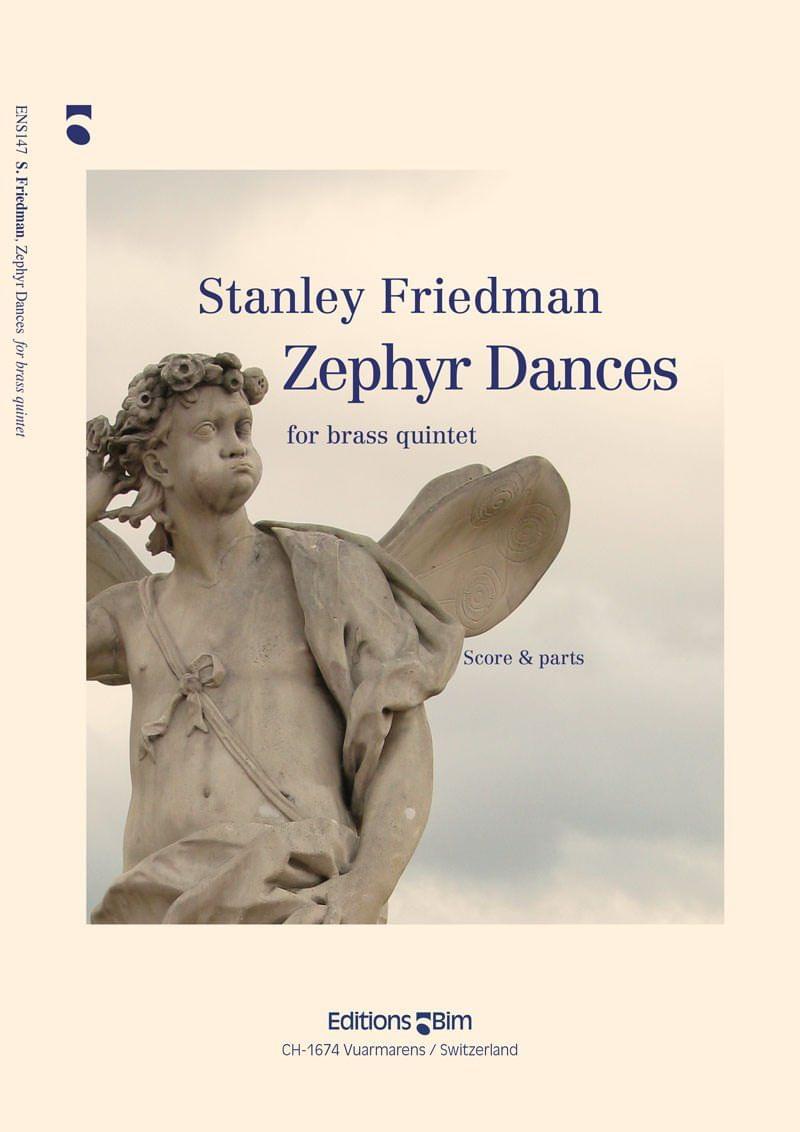 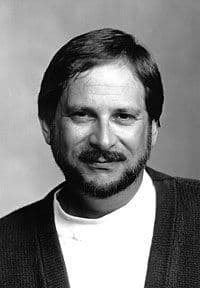 These six short pieces yield modes and harmonies suggestive of music from various cultures and ethnicities.