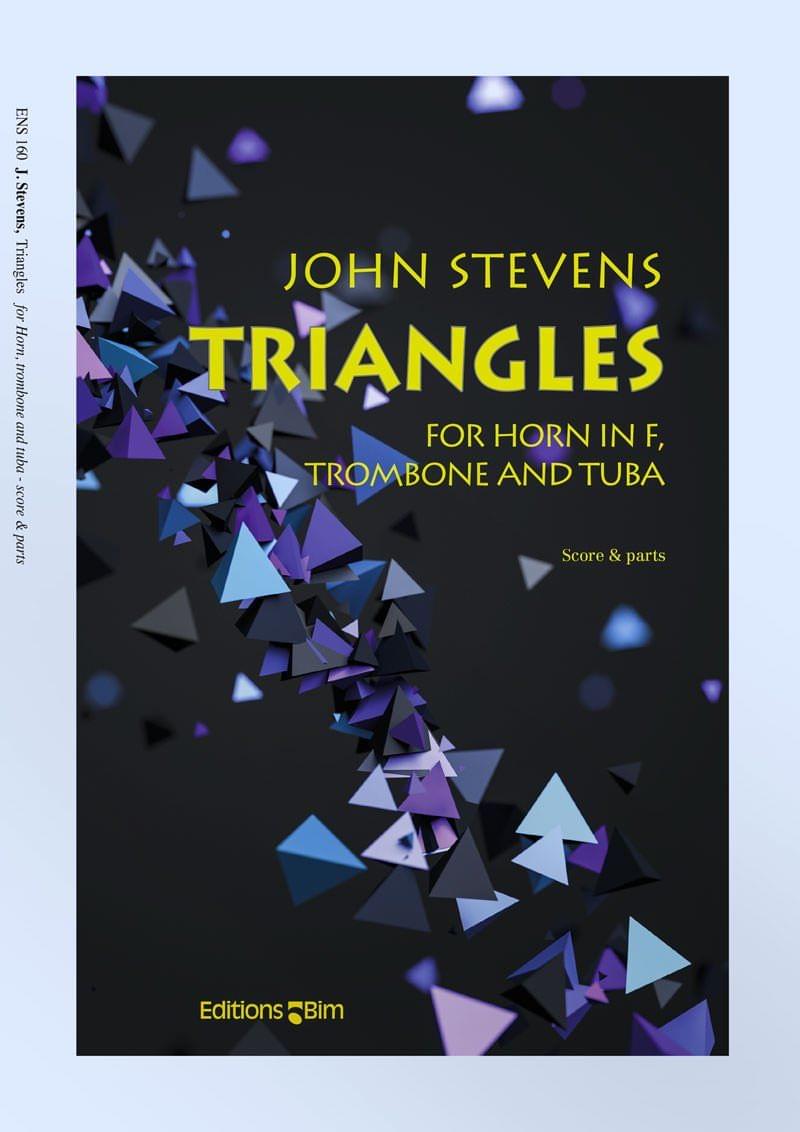 The work is in four sections, connected to form a continuous piece by short cadenzas for each instrument. All three instruments are featured equally throughout the piece, which employs jazz styles and rhythms in each section.