The biographical information found in standard music dictionaries concerning the early years of this French composer-conductor, later active in Russia, is at best unproven. For example, Antoine Jules Simon is supposed to have been born on August 5, 1850 in Paris. He is also said to have received his musical training at the Conservatoire National Supérieur de Musique in Paris from Antoine François...
Read more 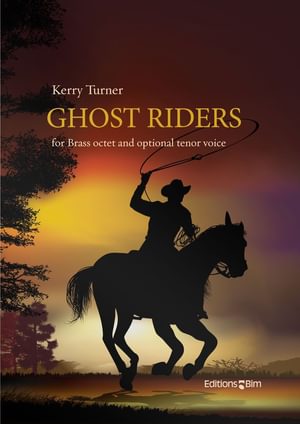 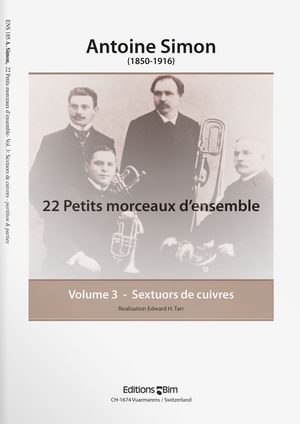 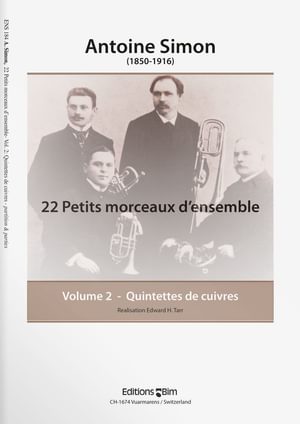 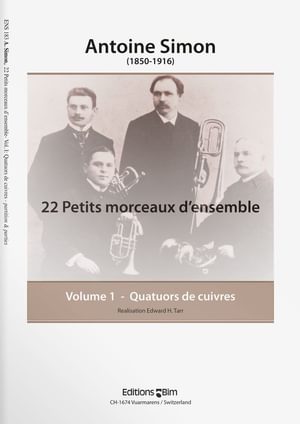 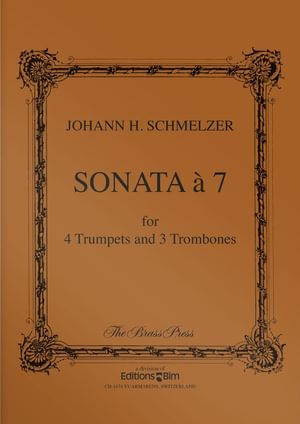 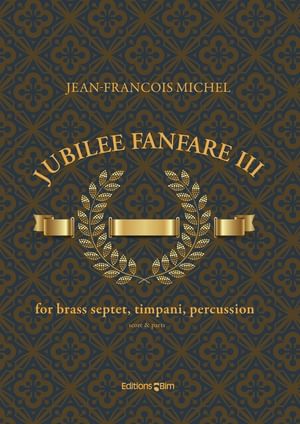 for 7 brass instruments, timpani and percussion