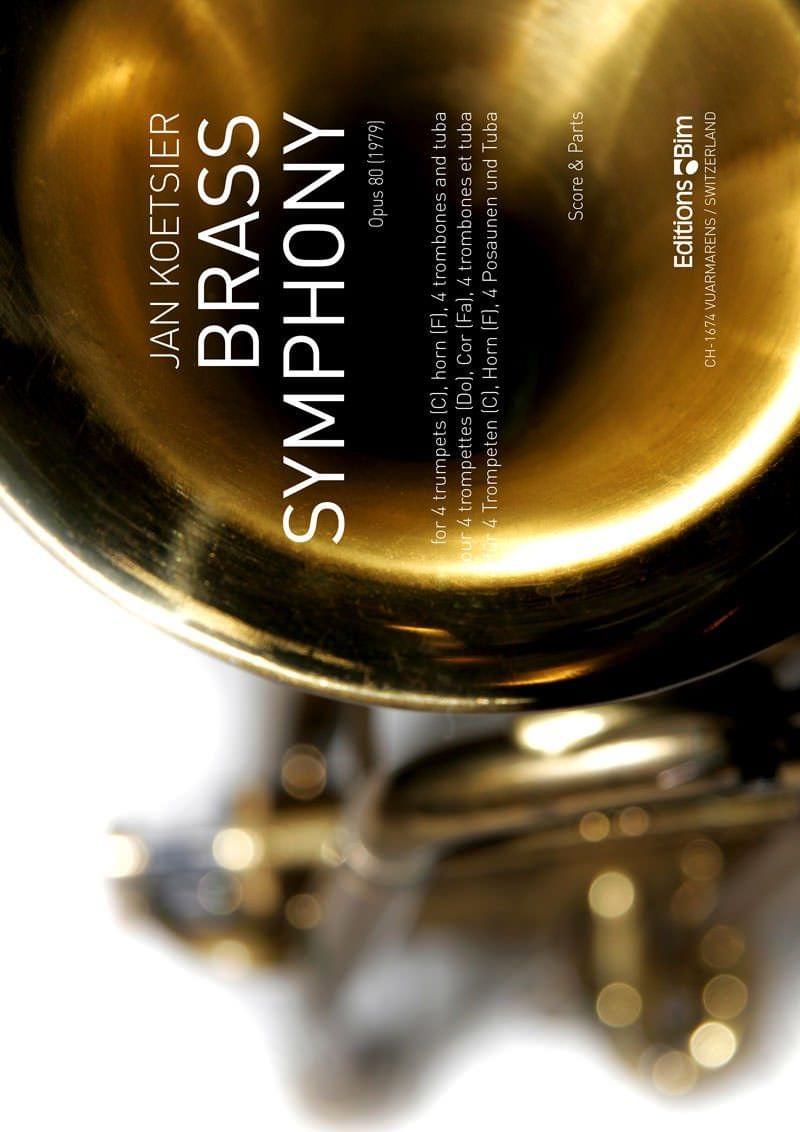 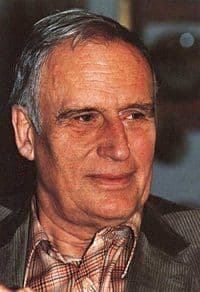 A masterpiece of the brass repertoire

The “Symphony for Brass” op. 80 was commissioned by Philip Jones, premiered in Regensburg Feb. 21st, 1980, and recorded in 1981 on “Focus on PJBE” by the Philip Jones Brass Ensemble. Today it has become a masterpiece of the international brass ensemble repertoire