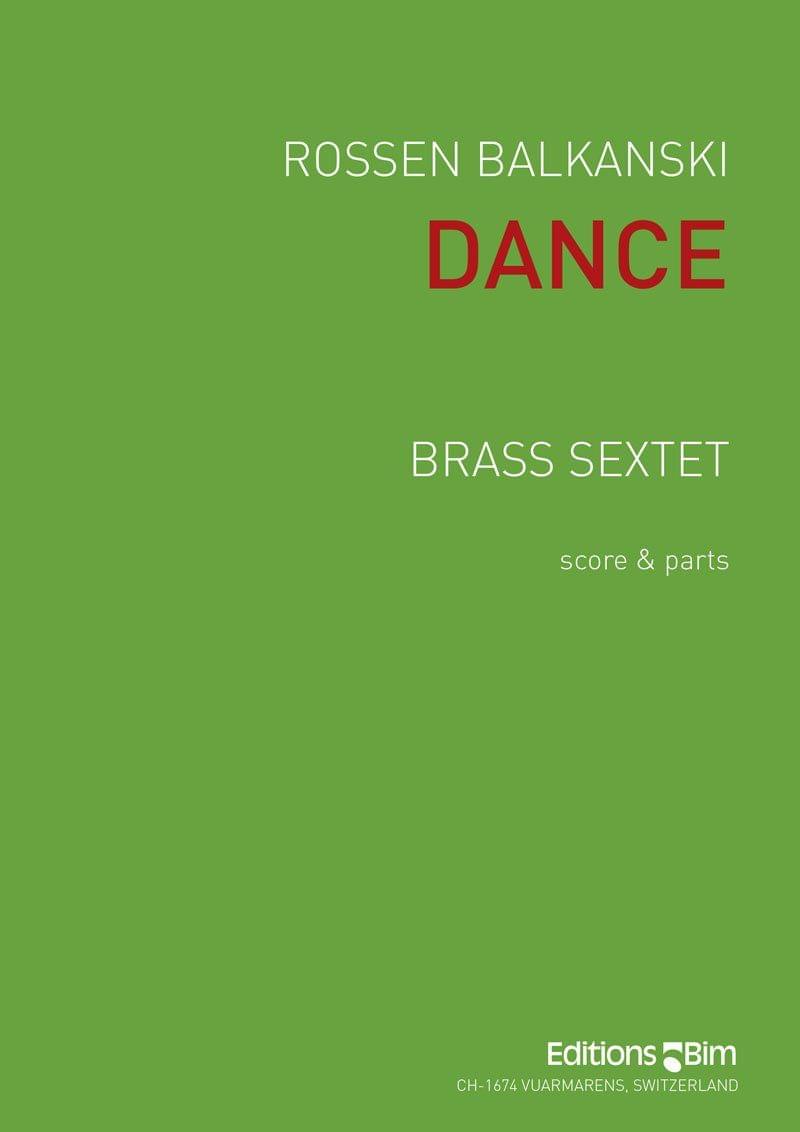 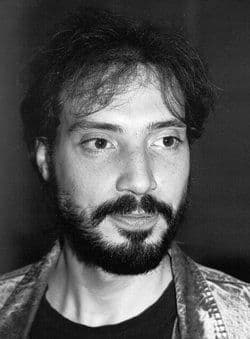 Rossen Balkanski was born March 15, 1968 in Sofia (Bulgaria). He began guitar studies at age 11 and graduated 1987 from the 'Lubomir Pipcov' Conservatory of Sofia. He was a National Grand Prize winner in guitar and also received international recognition 1982 in Czechoslovakia in 1982. His first compositions were for guitar with references to Bulgarian folk music. Now he writes for other...
Read more

Typical of the traditional Bulgarian dances

“Dance” was written in rondo form with uneven measures typical of the traditional Bulgarian dances, like “Raceniza” (7/8) and “Paidushko horo” (5/8).