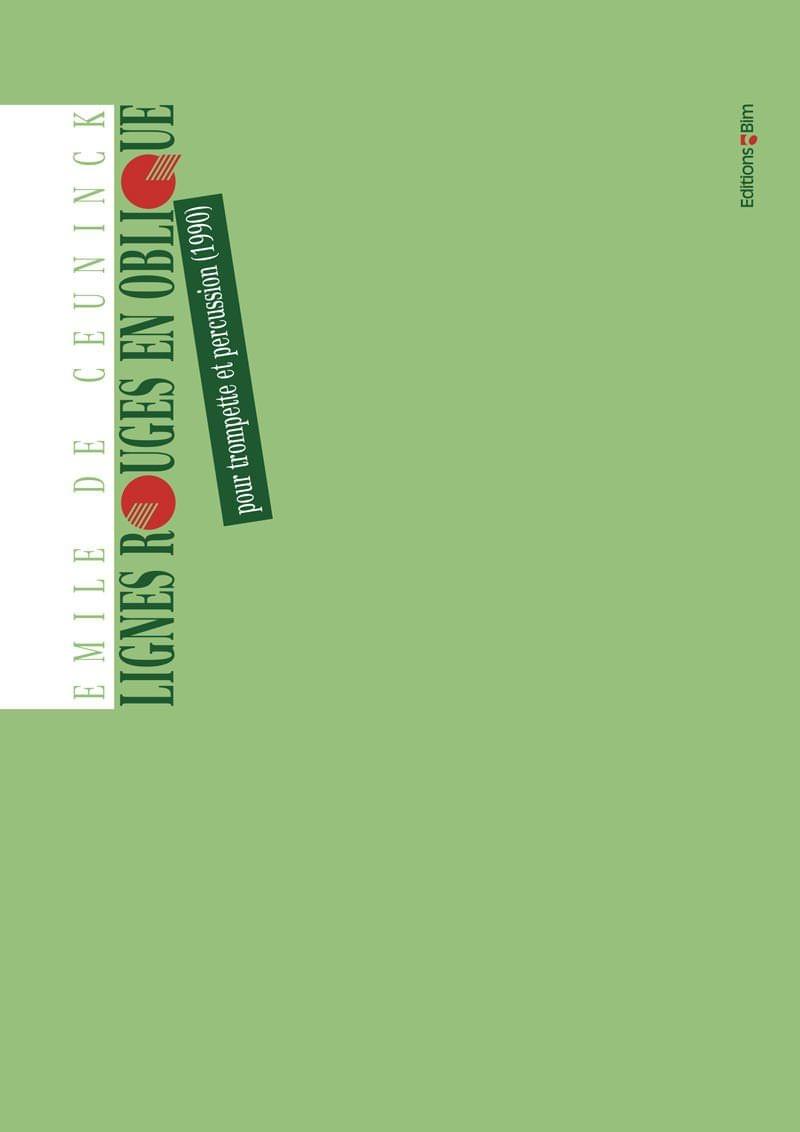 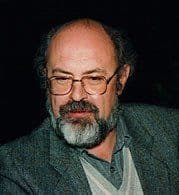 Born in Brussels in 1935, Emile de Ceuninck did his musical studies at the Geneva Conservatory (piano, composition, orches- tration, Gregorian chant), where he received his diploma for music theory, counterpoint, fugue, percussion and conducting. Subsequently he studied in Hilversum (NL) with Dean Dixon and in Salzburg with Istvan Kertesz. He has taught for 20 years at the Conservatory of...
Read more

This is a two-movement piece: a short prelude in 4/4, followed by a scherzo in 12/8. The main concept of the work places two instrumental groups in musical combat that is sometimes dramatic and violent (" Lignes Rouges en Obliques" = "Red diagonal lines").