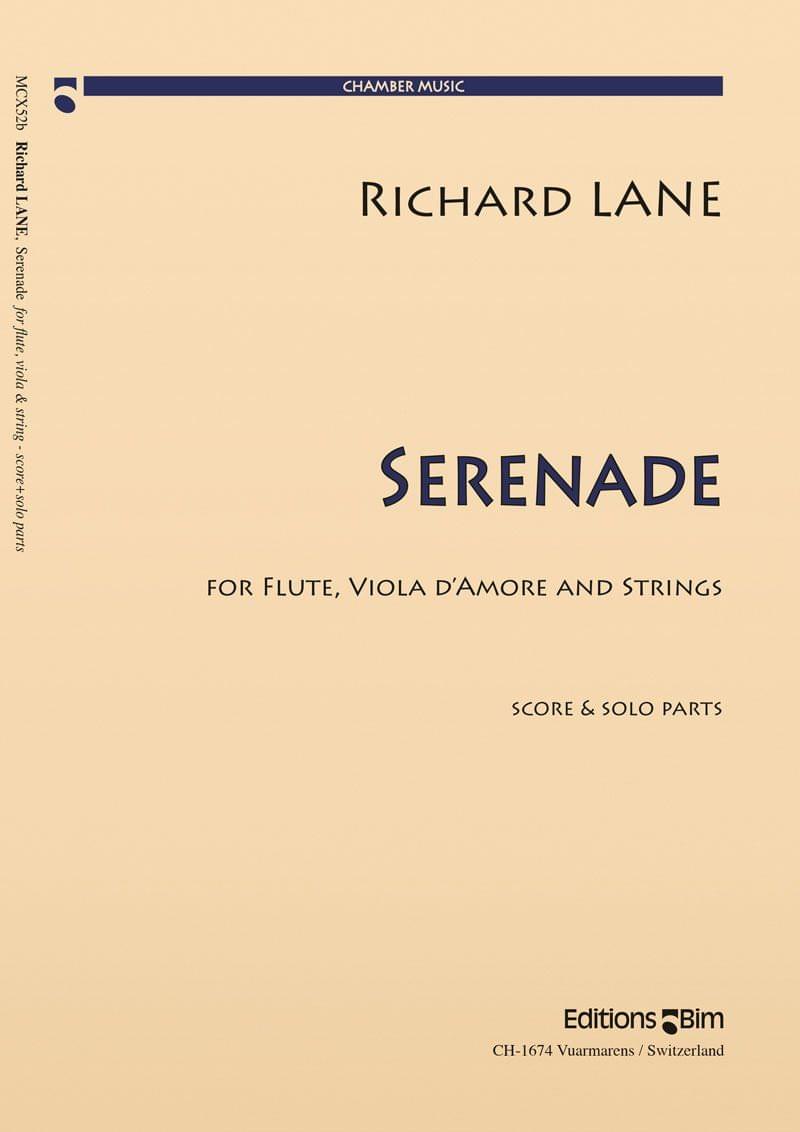 Richard Lane's melodic gifts, his fresh harmonies and hard-to-describe "American" sounds are evident in this charming work. He uses idiomatic double stops on the viola d'amore very successfully and with the strings playing "con sordino," the overall sounds are gentle and accessible ones. Myron Rosenblum