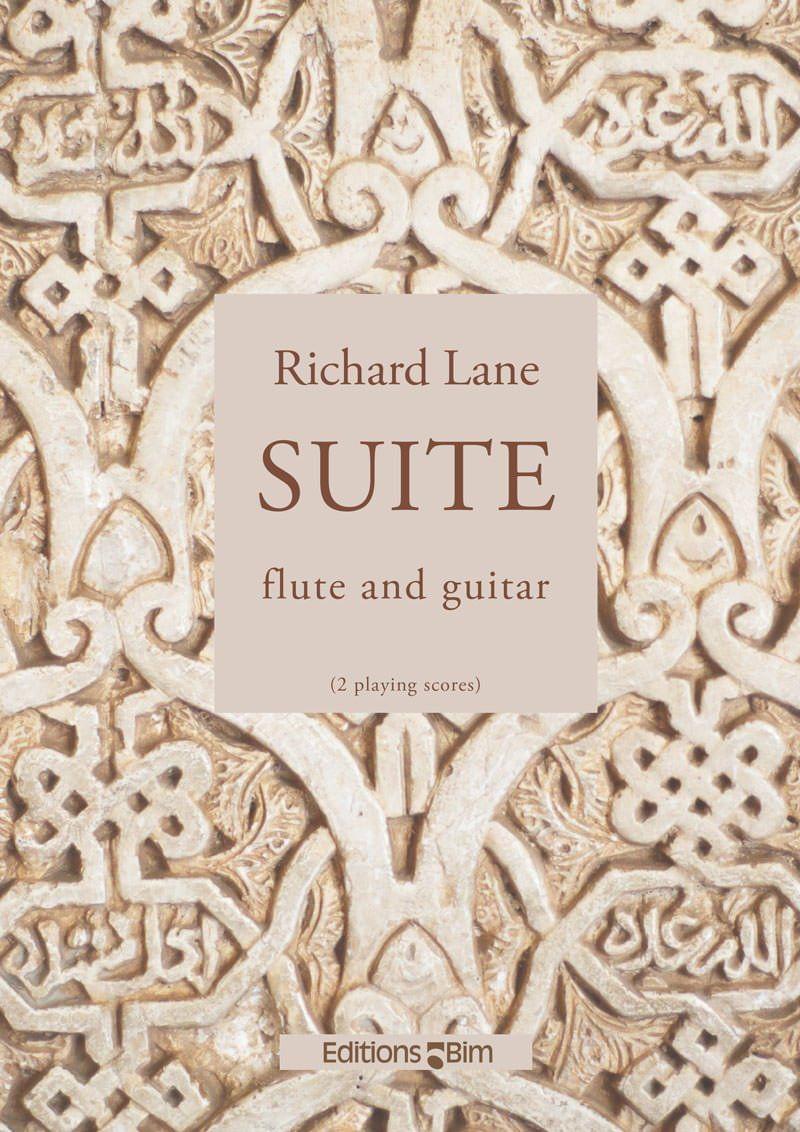 The Suite for flute and guitar

The little Suite for flute and guitar is further testimony of his high quality of musicianship and skillful writing. At any level of difficulty, Richard Lane knew how to create an adaptive artistic dimension, and this Suite clearly demonstrates how much he could accomplish with relatively easy technical requirements.