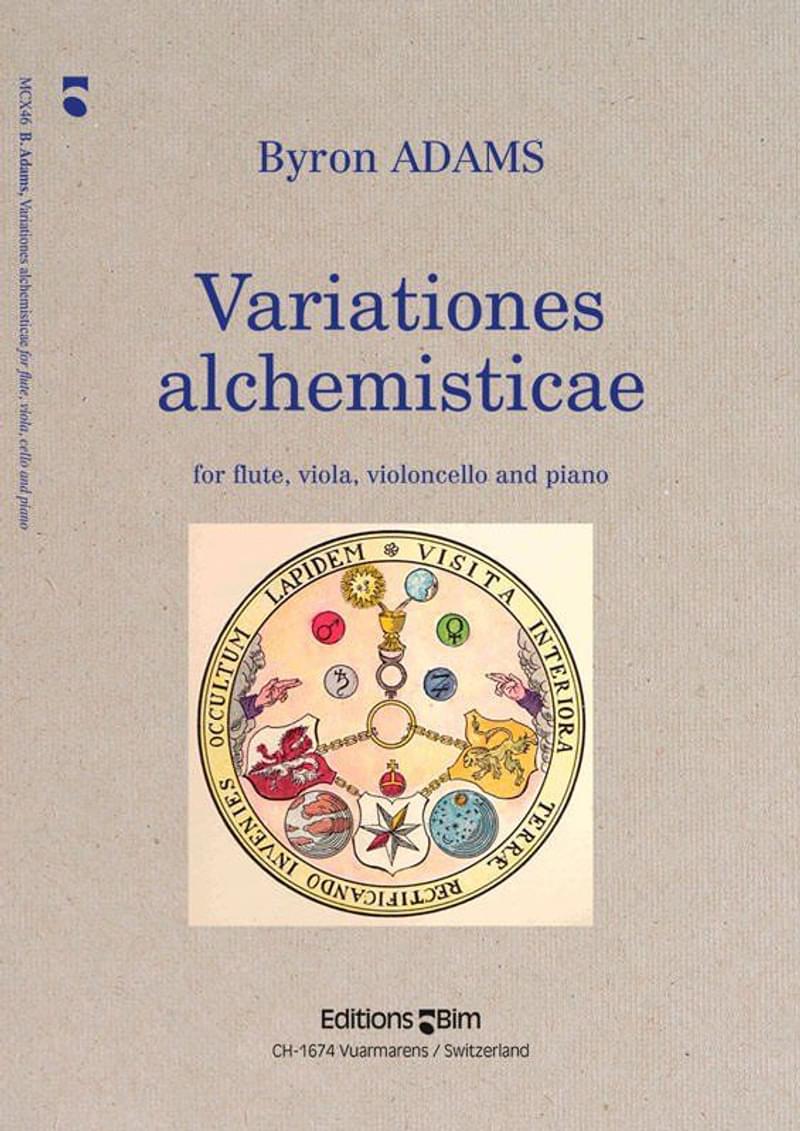 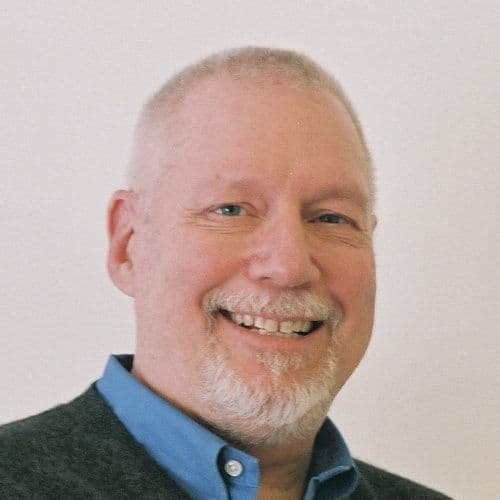 Water and fire, earth and air

To this score, I have affixed a quotation from The Emerald Tablet of Hermes Trismegistus, an enigmatic alchemical text: Et sicut omnes res fuerunt ab uno, meditatione unius: sic omnes res natae fuerunt ab hac una re, adaptatione  [‘And as all things proceeded from one, through the mediation of the one, so all things came from this one thing, through adaptation’].

Often portrayed as charlatans, most alchemists sought after the gold of spiritual truth through an elaborate system of symbolism activated by transforming primal matter (prima materia) through a series of experiments (operatio). If successful, this process could effect a reconciliation of the opposites: water and fire, earth and air. Such reconciliation was achieved through suffering, the dismemberment (mortificatio) of the primal matter. My score, a set of ‘alchemical variations,’ is thus filled with formal and numerological symbolism. (The listener does not have to possess arcane knowledge to apprehend this music fully.)

Variationes Alchemisticae was commissioned by Chamber Music Palisades, and is dedicated to Conrad Susa, master of musical alchemy.”