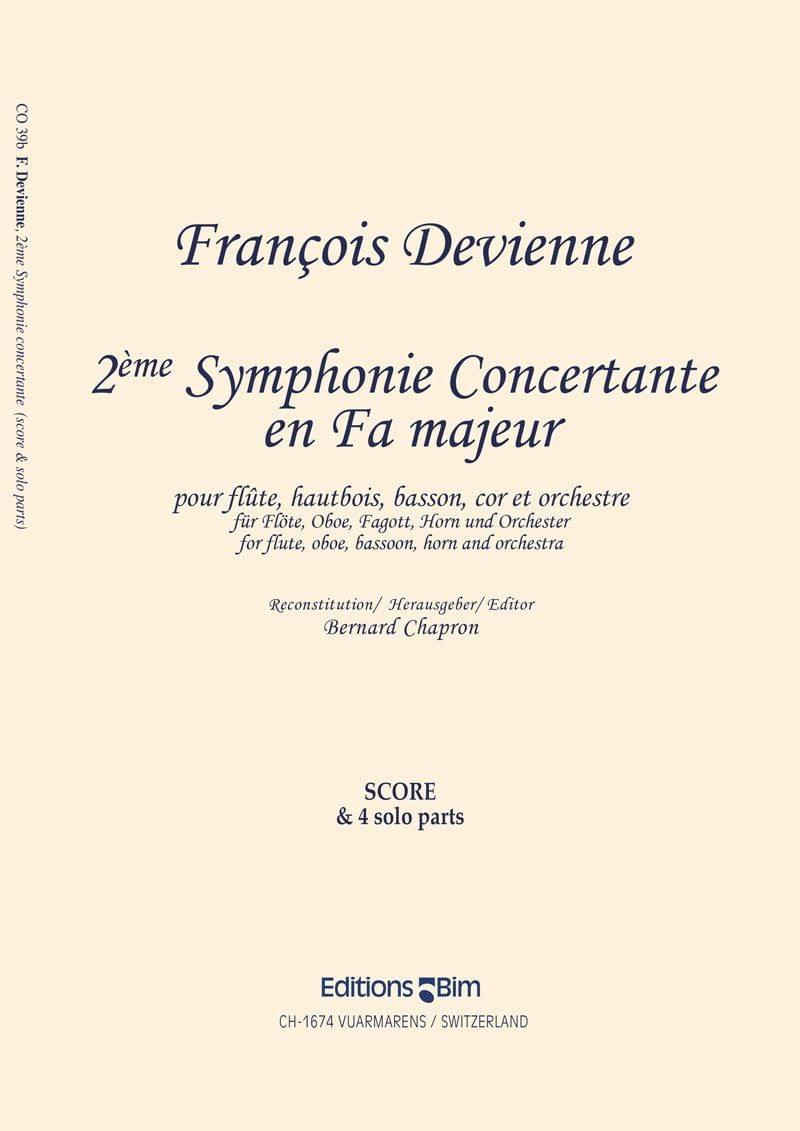 A virtuoso player of both the flute and the bassoon, François Devienne was born on January 31, 1759 in Joinville, Haute-Marne, France. He played flute at age 10 with the Régiment du Royal Cravate military band. At the time he was in the service of Cardinal de Rohan, to whom he dedicated his concertante duos opus 5 for flute and bassoon. He created a sensation at the Concert Spirituel in 1782 by...
Read more

This 2nd concertante symphony in F major is written in three movements: Allegro, Adagio, Menuet and Variations. The Allegro begins with an elaborate orchestra introduction. The soloists then announce in imitation an interrogative phrase of long tones. From this point on the horn, oboe, bassoon, and flute display their virtuosity. The 15 bars of the Adagio are in F minor, very dramatically rendered by the composer. A cadenza introduces the last movement. A beautiful theme is stated by the solo oboe and strings. The fifth and last variation joins all soloists and orchestra for a joyous grand finale. 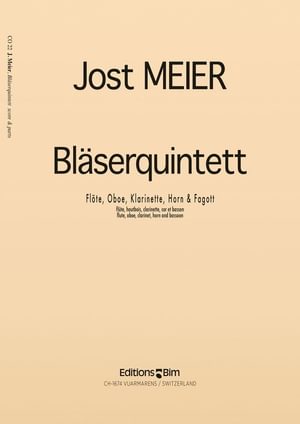 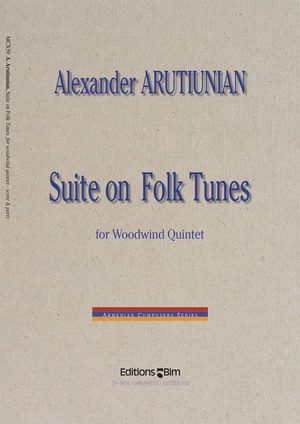