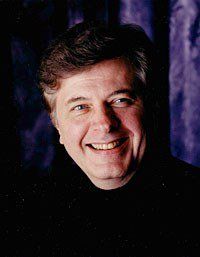 Since the Golden Pavilion is surrounded by water it was appropriate to base this composition on the very famous Hornpipe movement from Handel’s Water Music.

I thought I’d use Handel’s music in its original form to open the piece. After this initial statement I begin to develop Handel’s theme and put it through various compositional transformation both harmonically and melodically. 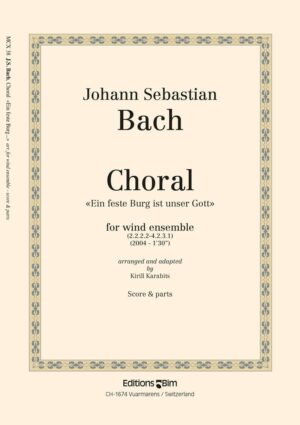