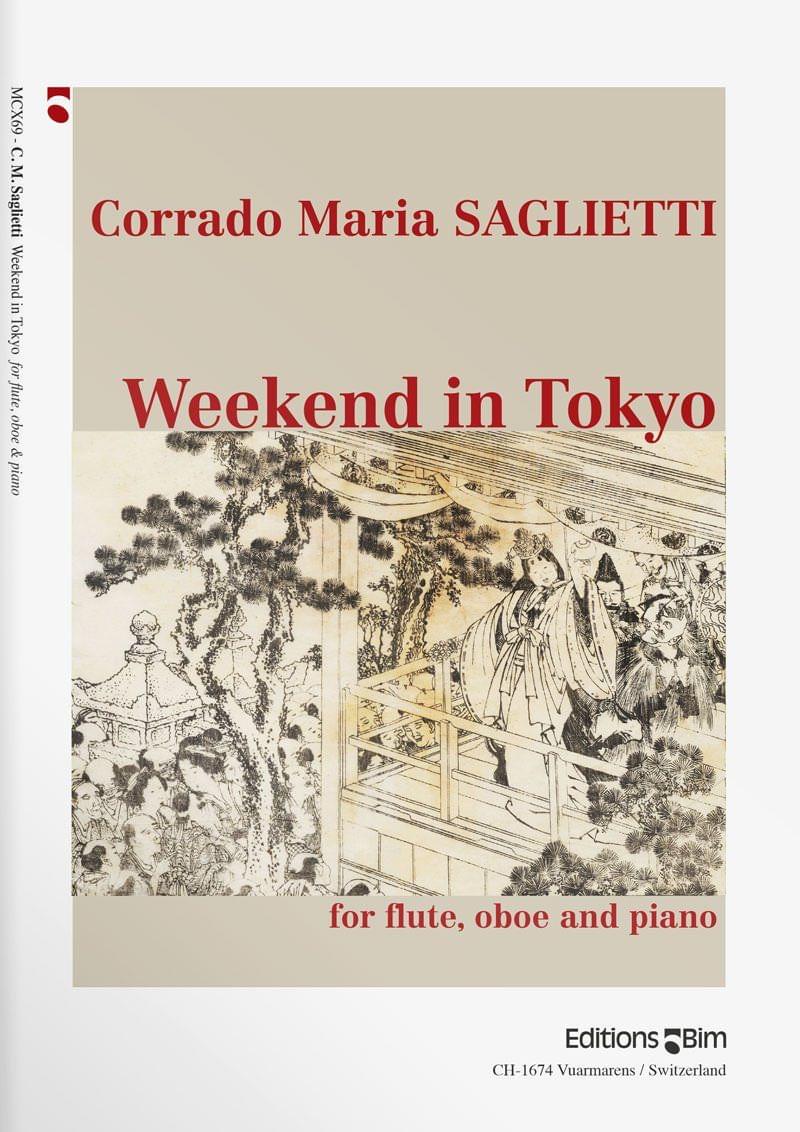 About Weekend in Tokyo

Lasting images and impressions that make up several days spent in Tokyo.

I. Shibuya - A traffic light where a river of people moves almost mechanically, everyone follows their own direction.

II. Meiji Jingu - A temple immersed in greenery where a man and a woman, dressed in refined ceremonial clothes, precedes the bridal procession.

III. Back in Shibuya - I return to the heart of the crowd.

IV. Suidobashi - The water glides peacefully under the bridge, not giving a care what it surrounds.

V. Shibuya and Intermezzo - From the crowd appears a very beautiful woman in traditional costume.

VI. Zojoji Temple - A temple rite where small, high-pitched bells and a deep-sounding large drum add to the song of the monks.