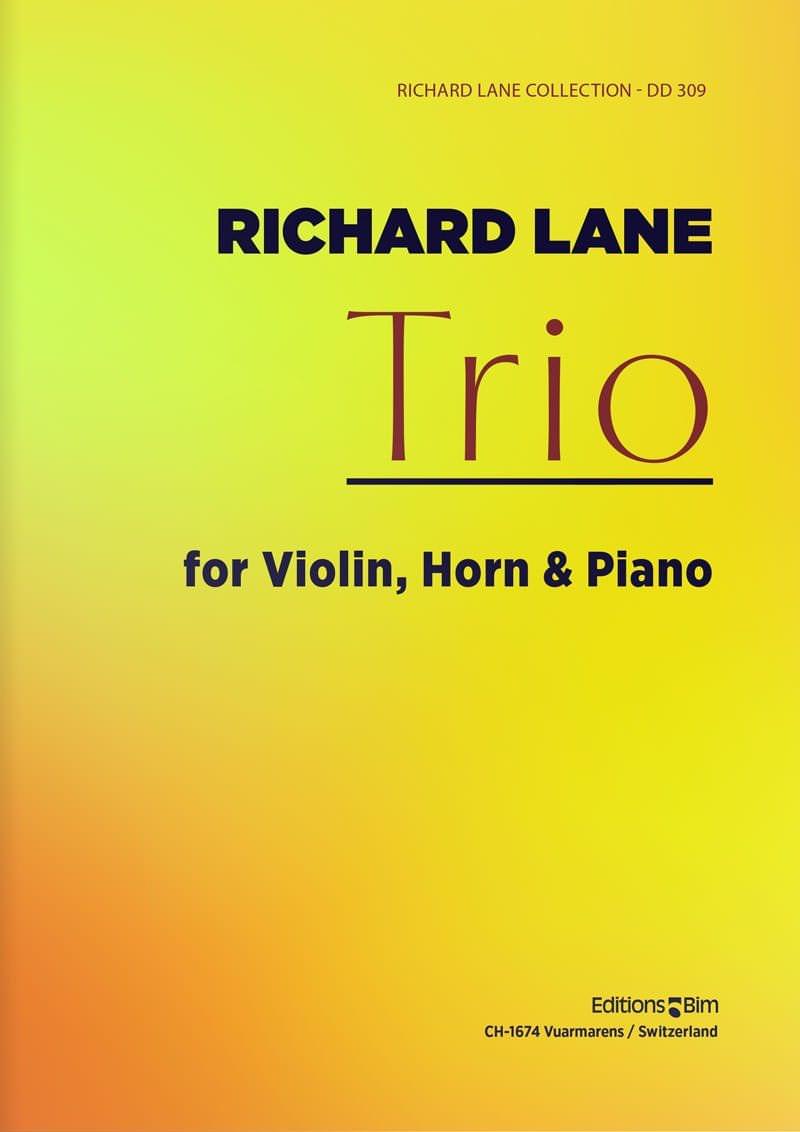 This Trio is characterized by rich chromatic harmonies within a polyphonic texture where all three parts share equal solo and accompaniment roles, creating a strong interplay and dialogue. Expressive lyrical melodies with much use of rubato are paramount as well.