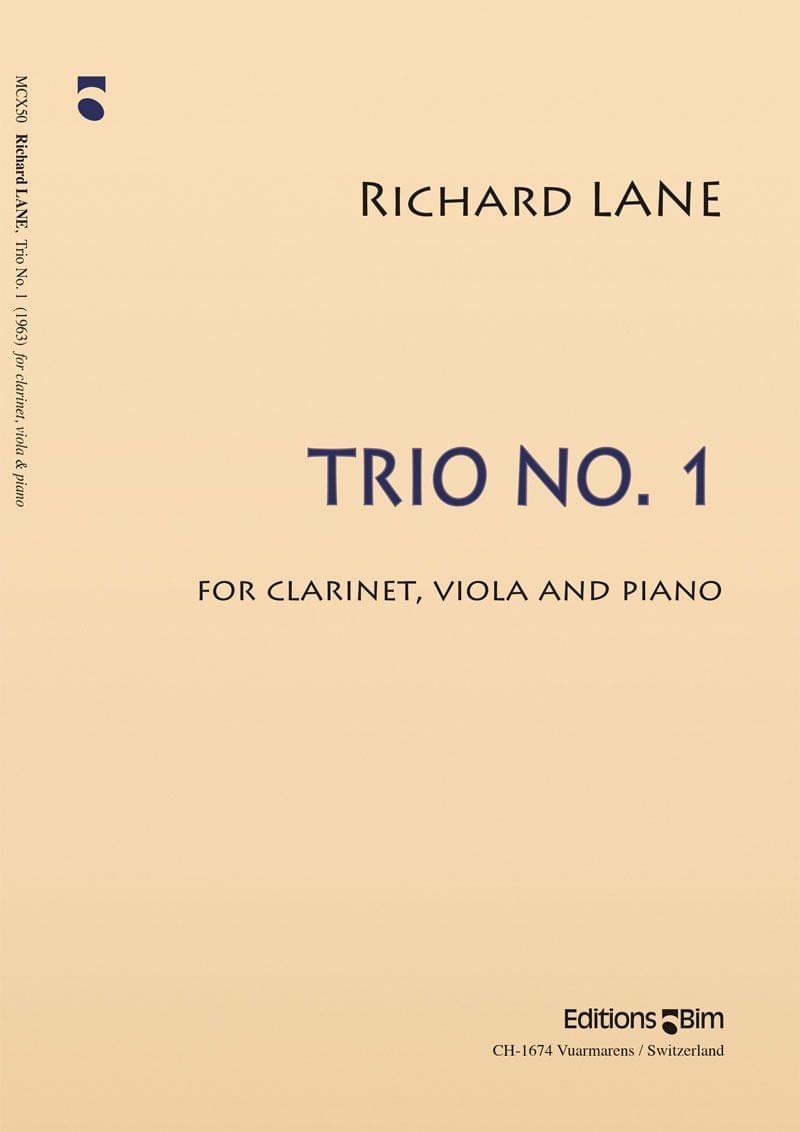 This Trio No. 1 shows Richard Lane’s ability to write beautifully and lyrically for these three instruments and to blend them with some resulting outstanding sound combinations. This three-movement work, adhering to classical forms, is a superior chamber work from the pen of composer Richard Lane and should prove an important addition to this repertory.