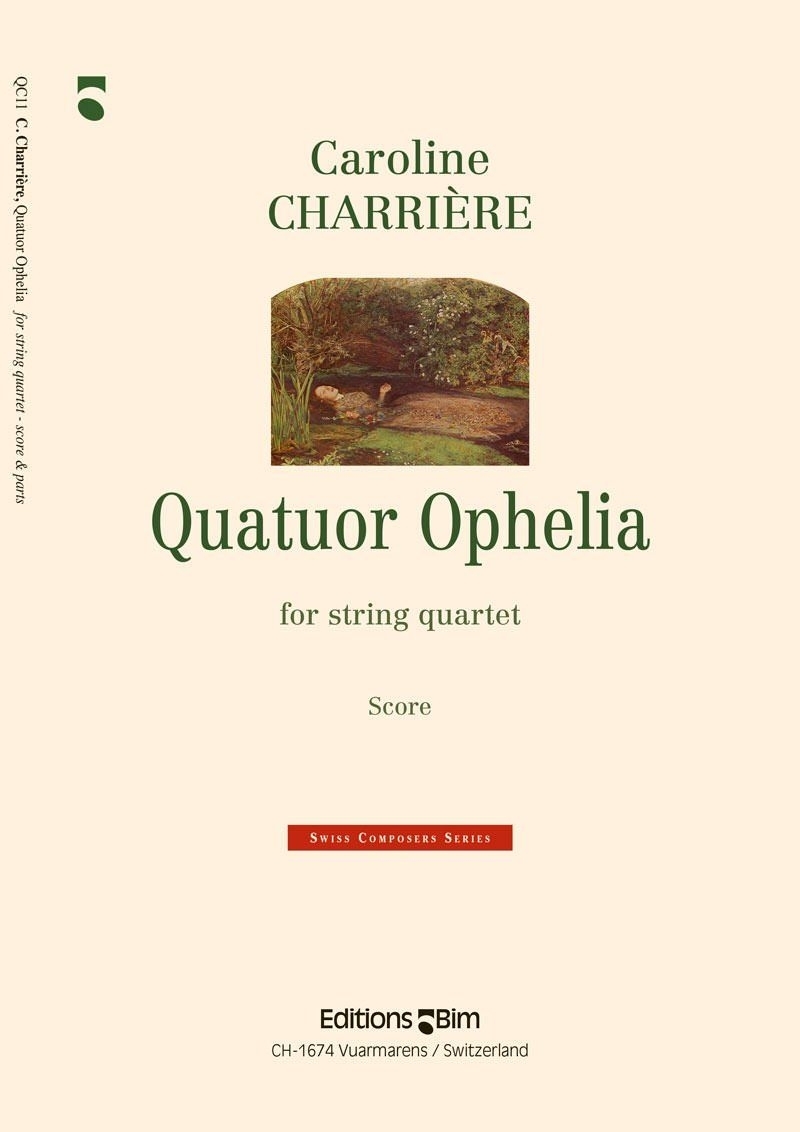 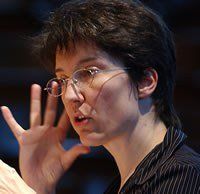 Reminiscent of a bird song

Ophelia, the heroine from Shakespeare, that touching figure of innocence hurt by Hamlet and in some way appeased by death. This is what I wished to express: the pure soul, the heartbreak, and finding salvation in death and the resulting peace that inevitably follows, reminiscent of a bird song. Caroline Charrière, Fribourg (Switzerland), Decembre 2007