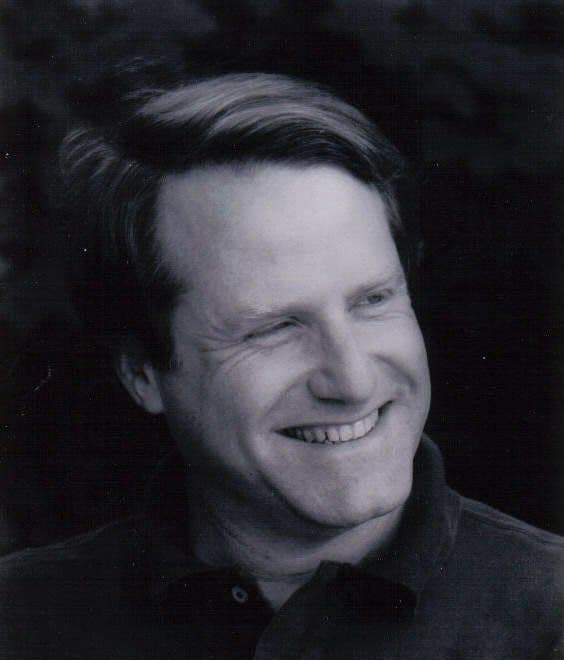 David L. Post was born in New York City in 1949. He holds degrees from the University of Chicago, the New School for Social Research and Brandeis University. He started musical training early, studying cello and composition. Recent honors have included several ASCAP awards and a First Prize in the New England Reed Trio Composition Competition. His music has received wide exposure on WGBH radio...
Read more

The music left by the Czech composers imprisoned in Terezin and then murdered by the Nazis during World War II is one of the marvels of twentieth century art. Had they lived and continued to write, the work of Viktor Ullmann, Hans Krasa, Pavel Haas and especially Gideon Klein would surely have taken its place beside that of the masters of the period.

The first movement of the Quintet - For Gideon Klein - develops from the opening motive of his Piano Sonata, and the entire movement grows out of those few notes. The second movement - For Pavel Haas - borrows an ostinato from the last movement of his Woodwind Quintet, op. 10. The last movement quotes the duet between Death and the Harlequin from Viktor Ullmann’s remarkable opera Der Kaiser von Atlantis, its poignant and ironic touch perfectly capturing the wistful nostalgia of an era receding rapidly into the past.