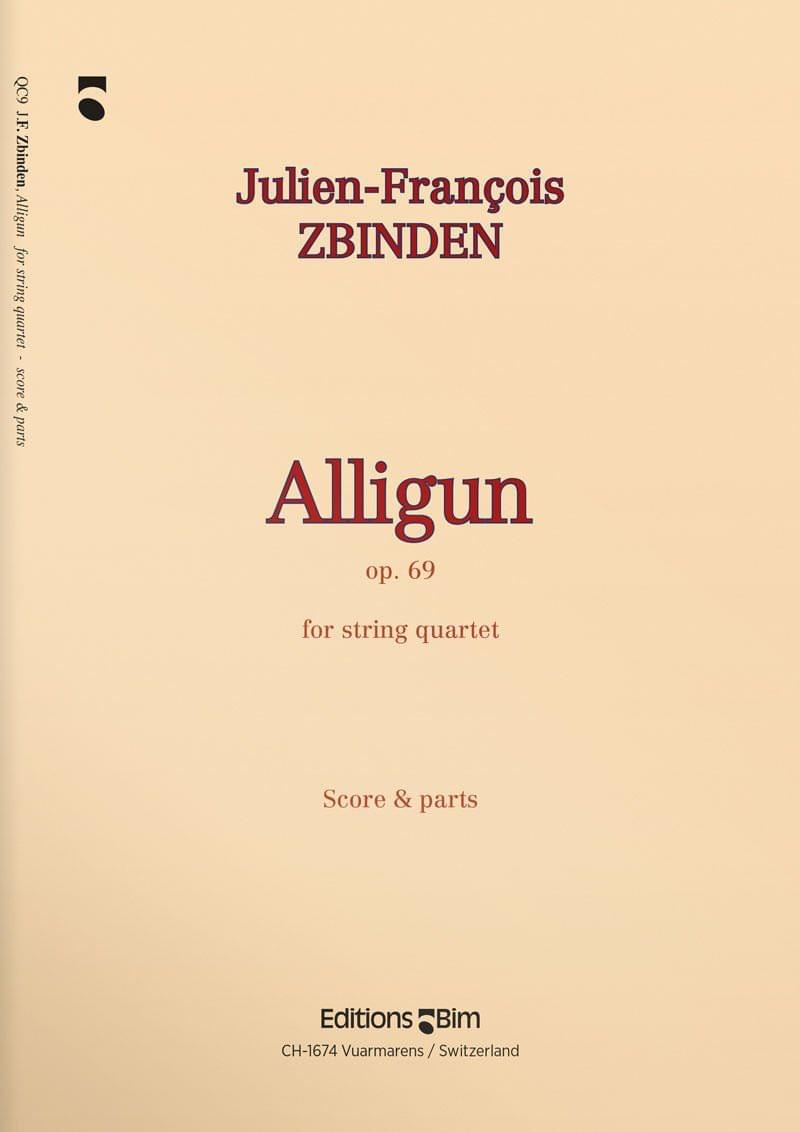 This one movement work includes an Introduction, Allegro, Berceuse and Coda. The Introduction features crashing dissonant chords. The Allegro begins with a 4 voice fugato that leads to a more lyrical passage in which the chords of the introduction interact several times as the first part concludes, and evolves into the second part. The Berceuse is similar to the melody of a Romanian berceuse. 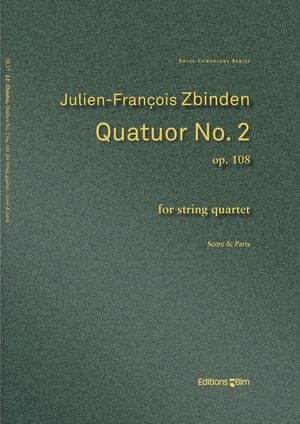 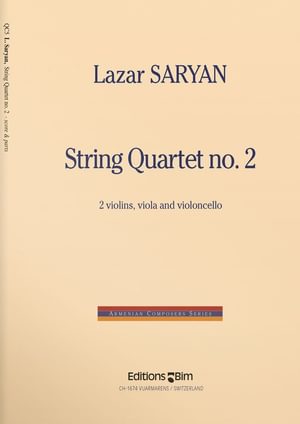 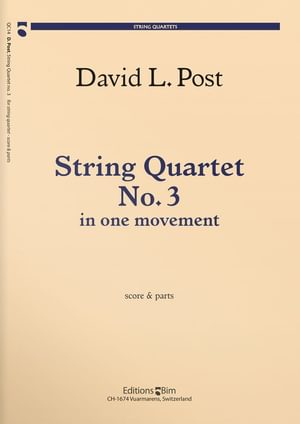 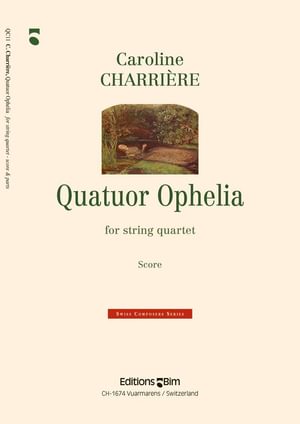