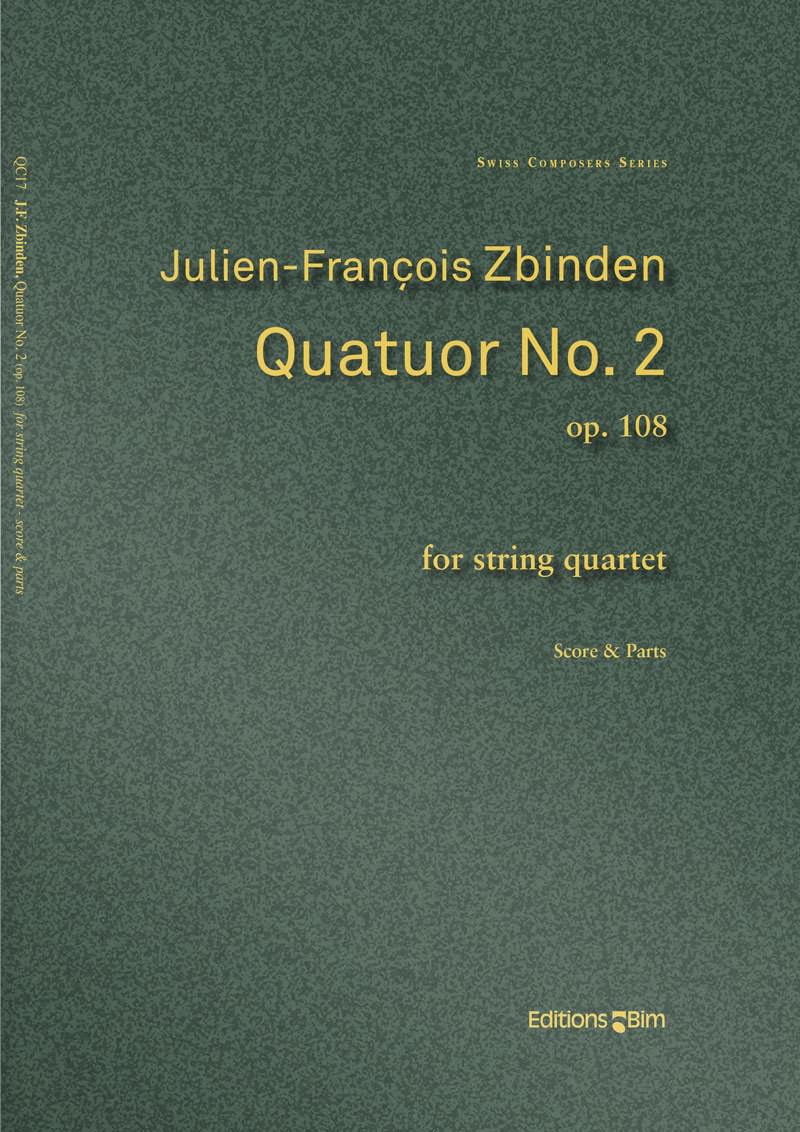 The first – Lento - Allegro - opens with a slow and mysterious introduction followed by a joyful rhythmic episode, while the second – Scherzando molto vivo – is simply virtuosic game-playing, with the four bows flying around freely.

The third – Adagio – is very dramatic, slowly evolving into a mood of meditation and tenderness.

The last movement – Allegrissimo – is an homage to contrapuntal style and requires great virtuosity on the part of the performers.