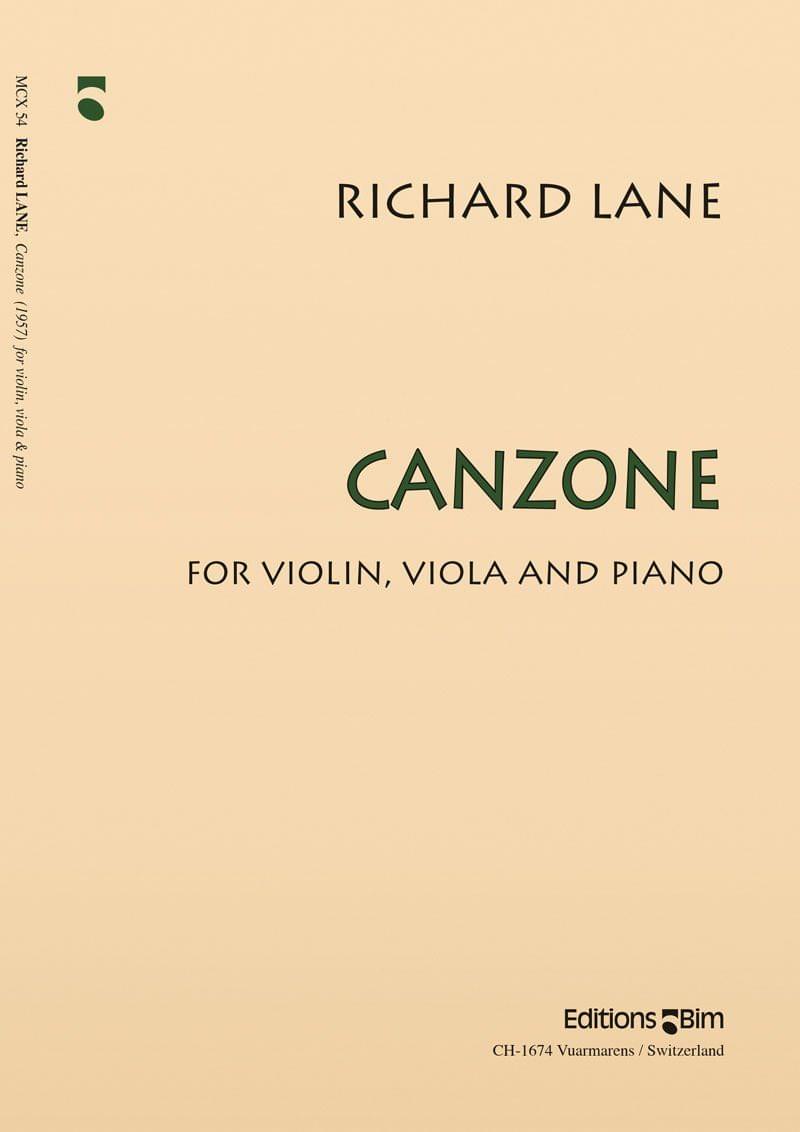 The Canzone looks back to the Italian genre of a work of lyrical expression, and also to the contrapuntal canzona of the late Renaissance with its imitative writing, but within the context of contemporary harmonies and meter changes. Despite its brevity, the Canzone is a charming work.