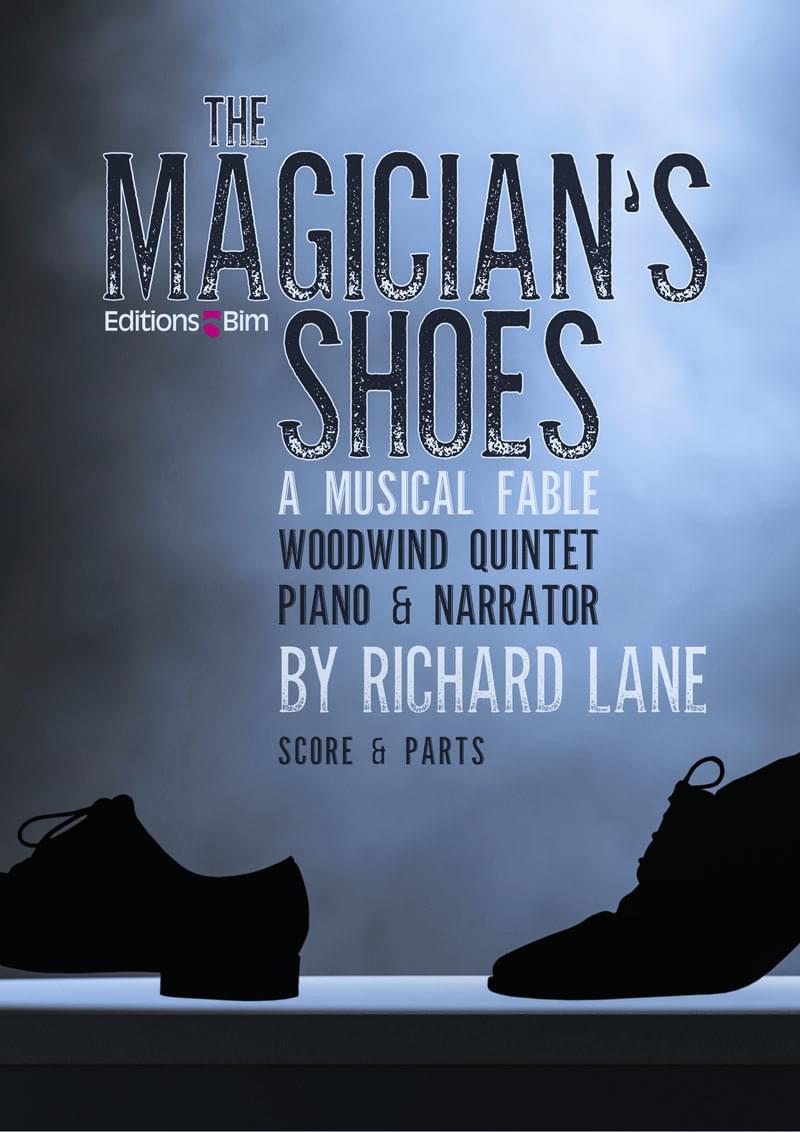 About The Magician’s Shoes

The Magician's Shoes are gone!

A pair of shoes of a performing magician invite you on a journey of discovery and wisdom as they escape their shiny black box and set off to see what the world has to offer. In this enlightening and playful musical fable with its witty narrative and enchanting dialogues, Richard Lane prompts children as well as the child in all of us to get in touch with our innocence and purity regarding our point of view and truly remember that it's not always what it seems to walk in someone else's shoes. Maria Giannakopoulou, 18 September 2017