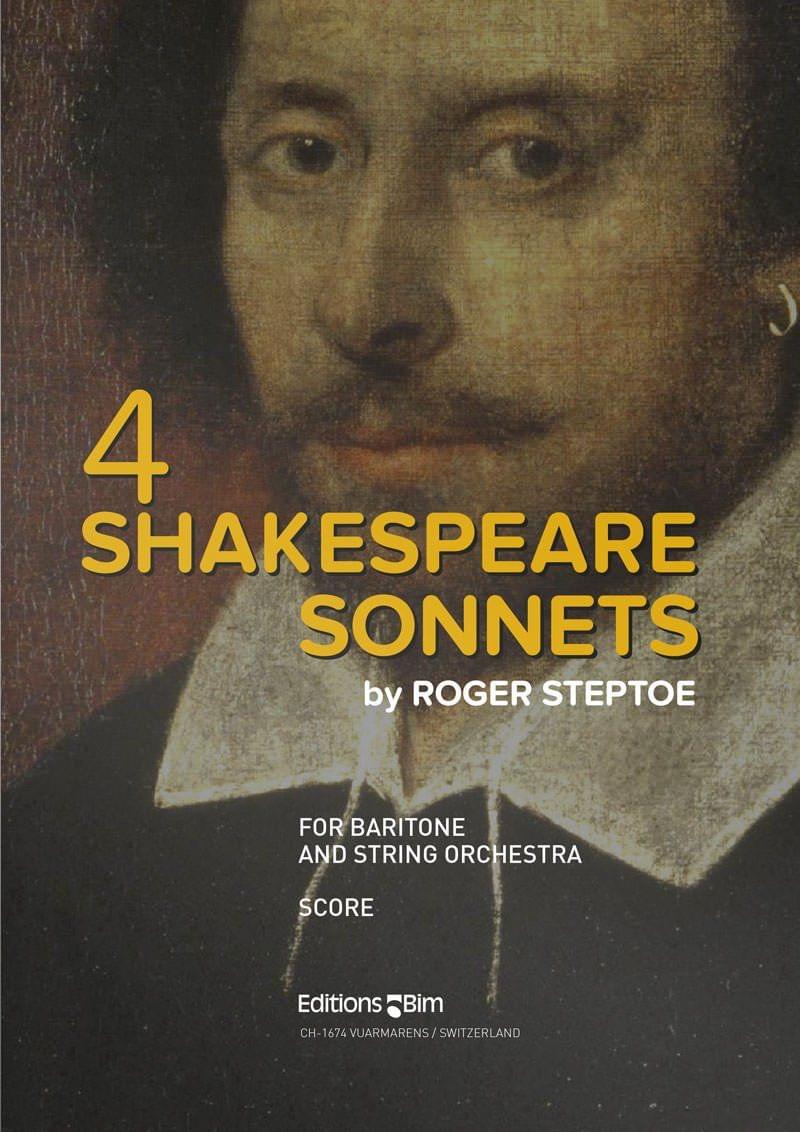 Four Shakespeare Sonnets for baritone and string orchestra (or piano) have been composed to celebrate the 450th anniversary of the birth of William Shakespeare in year 2014.

These four Sonnets have been chosen for their unified theme of love – the anguish and cruelties, the charms, lust, immortality and sheer joy. Various themes and harmonic sequences appear and reappear uniting the four testaments of love in their many guises. The fourth Sonnet is of utmost importance structurally with its lush and sensual harmonies and heavily divided strings. 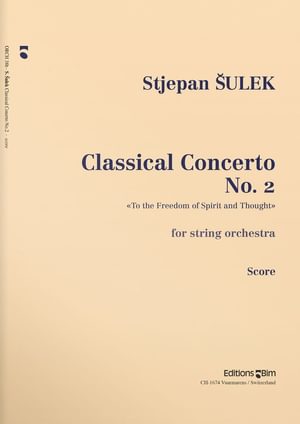 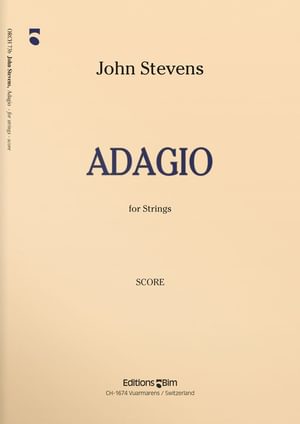 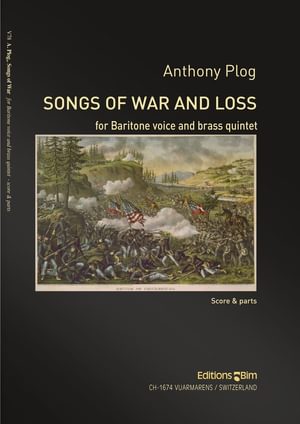 Songs of War and Loss

for baritone voice and brass quintet 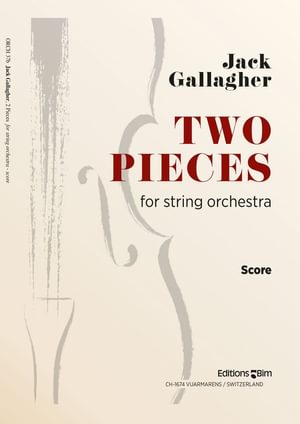 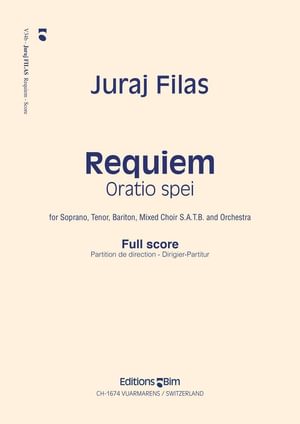 for soprano, tenor and baritone soli, choir and orchestra 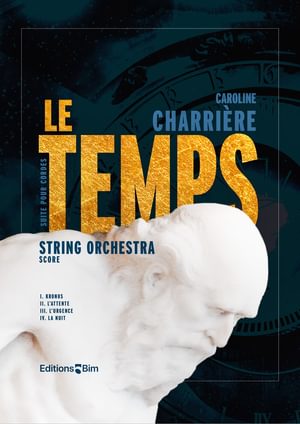 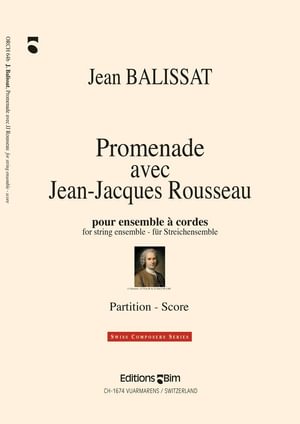 Composed
2013
Genre
contemporary
Publisher
Editions Bim
Text/Lyrics
William Shakespeare
Movements
1. Sonnet 147 : My love is as a fever
2. Sonnet 148 : O me! What eyes hath love put in my head
3. Sonnet 12 : When I do count the clock that tells the time
4. Sonnet 113 : Since I left you, mine eye is in my mind