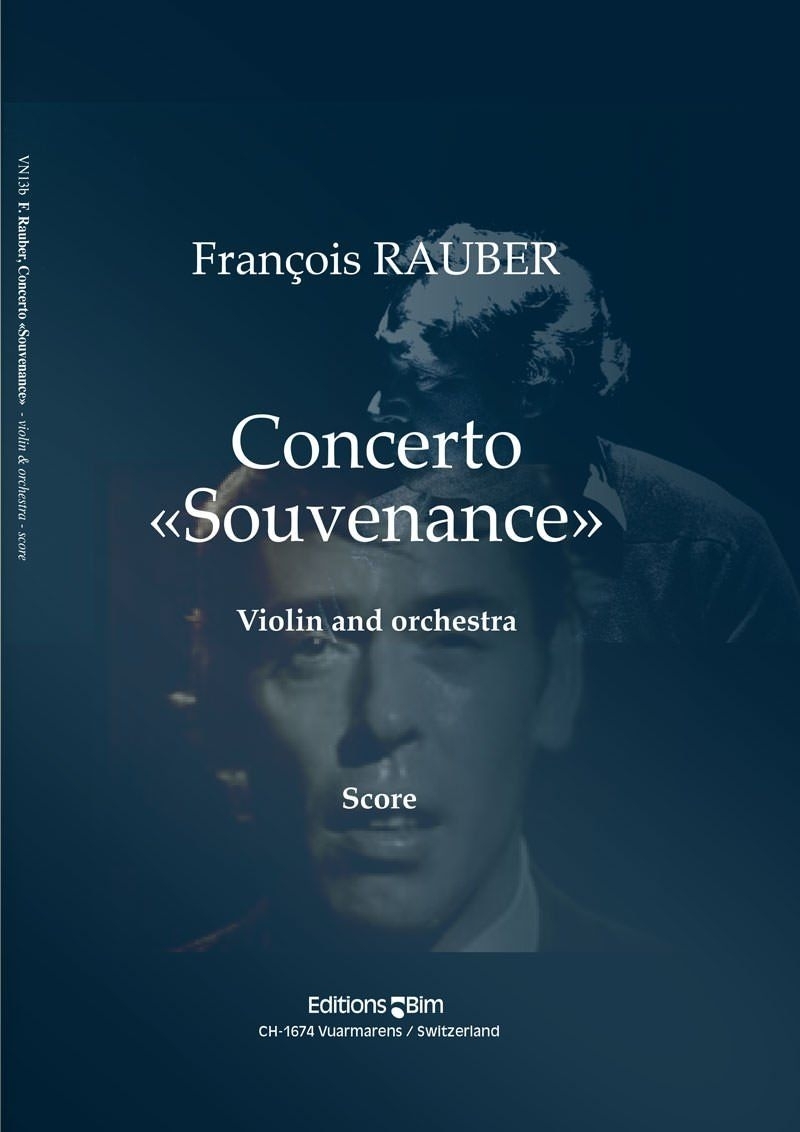 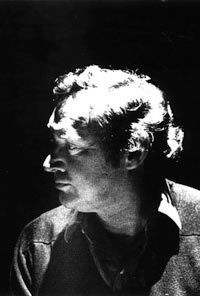 The talent of the French composer François Rauber (born January 19th, 1933 in Neufchâteau, France) has expressed itself in many ways: "classical" compositions, music for theater, film and TV; as well as directing symphony orchestras or popular music groups. He studied piano, music theory, counterpoint, fugue and composition at the Paris Conservatory. In the "classical" field, he has written...
Read more

«When one remembers François Rauber, the first words which come to memory are elegance and sensitivity. His charming and imaginative use of musical colors expresses totally the love he had for that art. His violin concerto, lively, bouncing and singing, has been dedicated to the memory of Jacques Brel, the famous Belgian song singer, for whom François Rauber wrote most of the orchestrations. These feelings have convinced me to play that work, of which the title ‘Souvenance’ recalls moments of great shared friendship.» Jean-Pierre Wallez