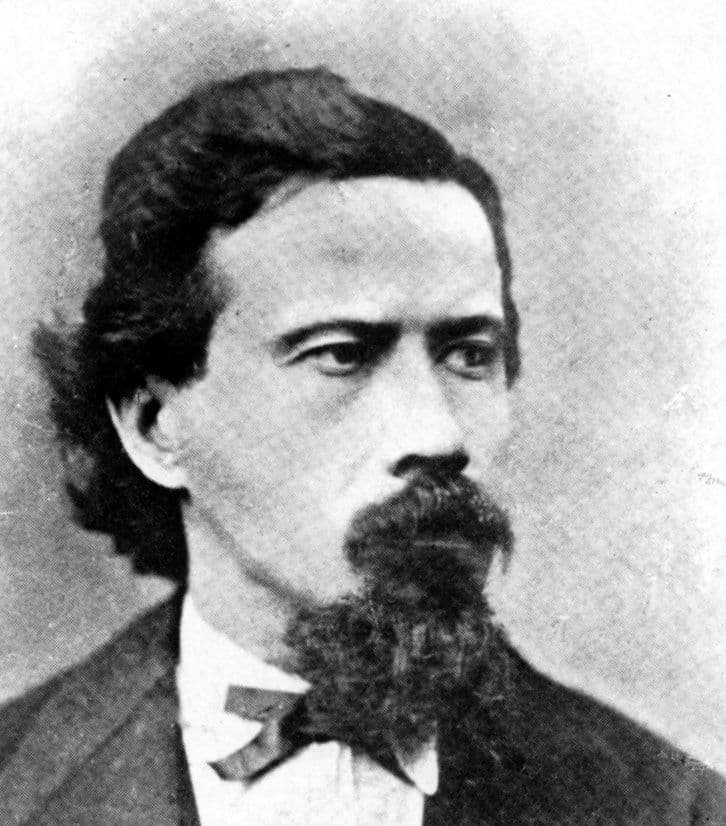 Ponchielli entered the Milan Conservatory while still a child, studying piano with A. Angeleri and composition with A. Mazzuccato. After completing his studies he was obliged for financial reasons to accept the post of organist at San Ilario in Cremona as well as giving private lessons.

On 1st September 1864 he was selected as musical director of the Banda Nazionale in Piacenza, where-upon, in addition to his operas, he produced many compositions and arrangements for this band

In 1880 the Milan Conservatory appointed him Professor of Composition, and in the last years of his life he taught all the great masters of verismo1; his most famous pupils were Puccini, Mascagni and Leoncavallo.

As an opera composer Ponchielli achieved international fame only with “La Gioconda”. As a teacher and composer he was a fundamental figure in 19th-century Italian musical development.

1 Verismo:, the type of Italian opera that uses a setting that is rustic or is taken from the realism of daily life 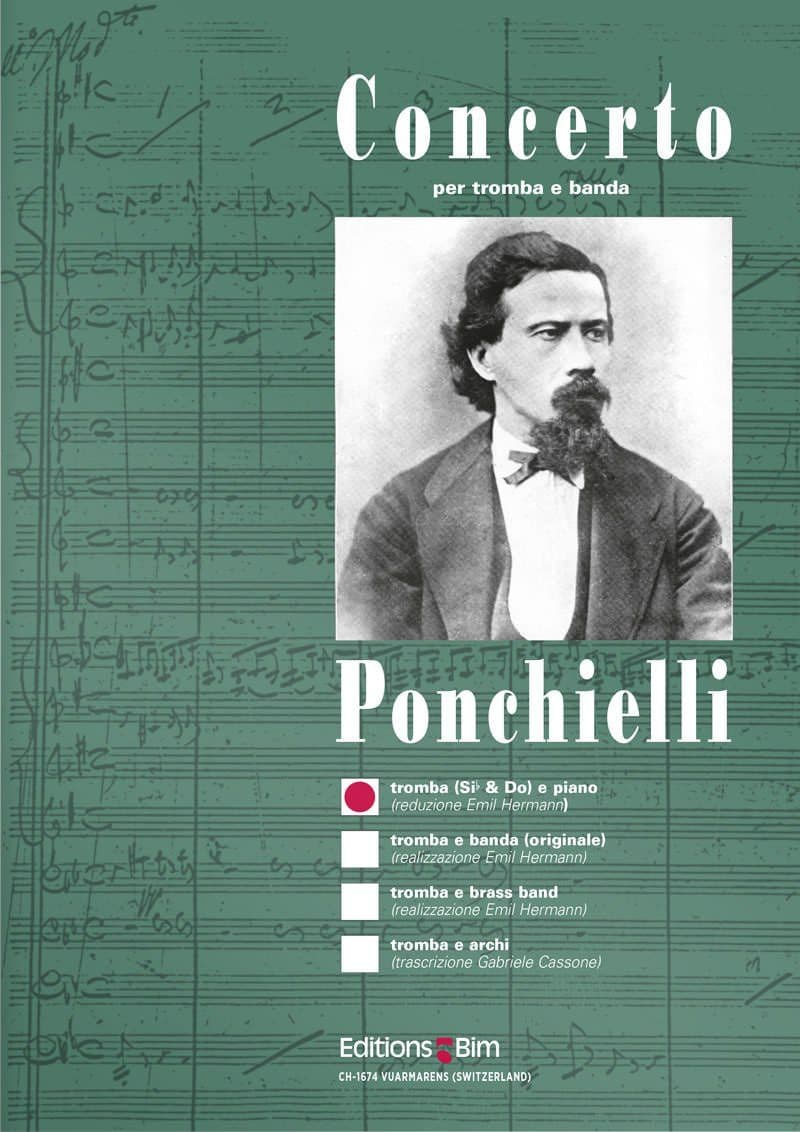 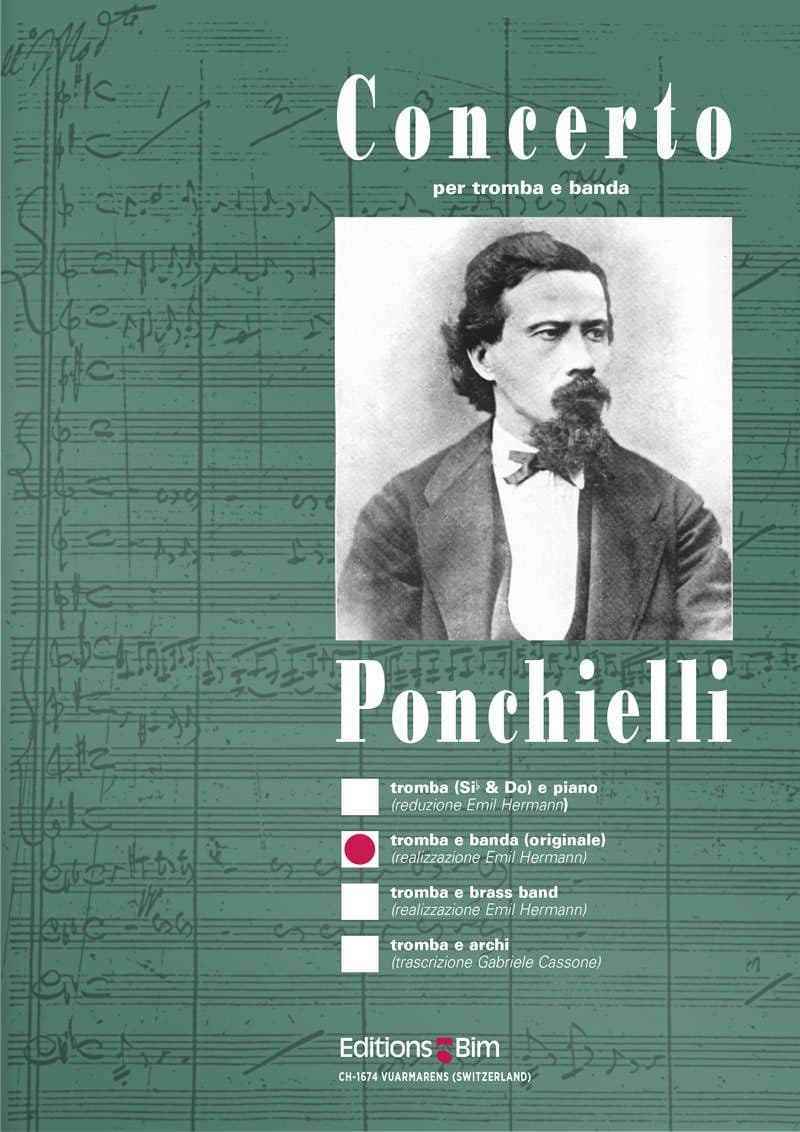 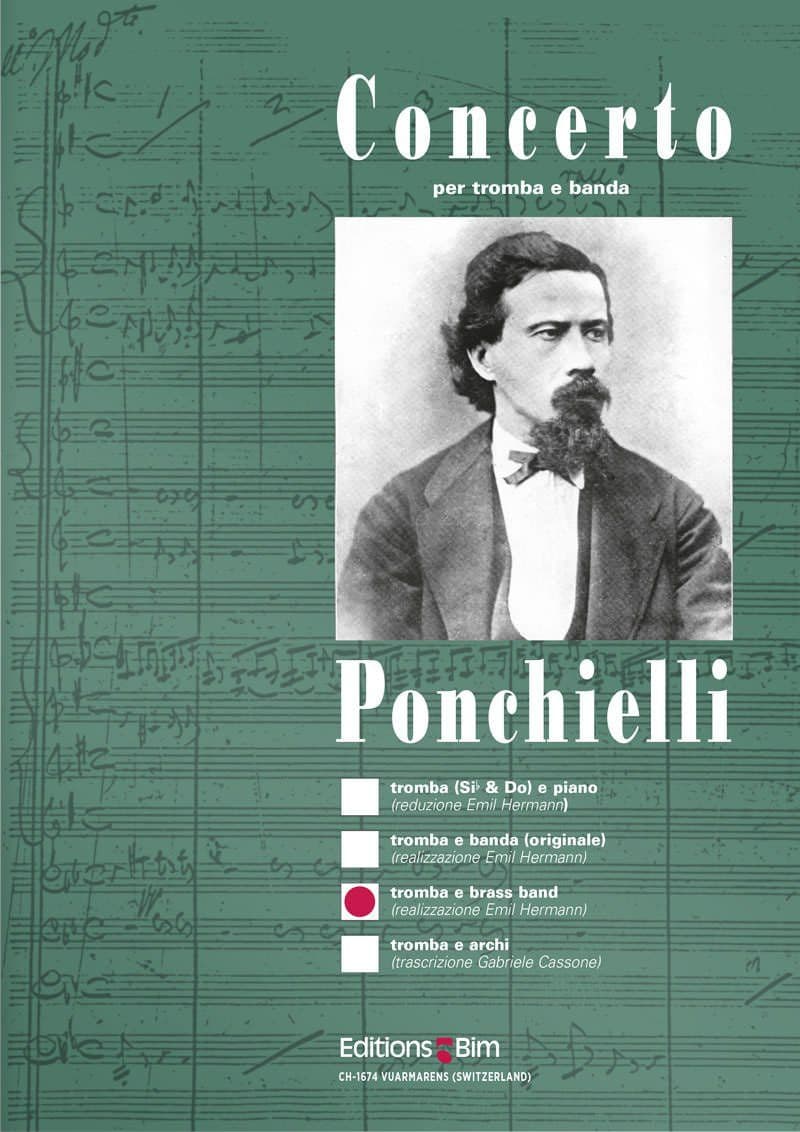 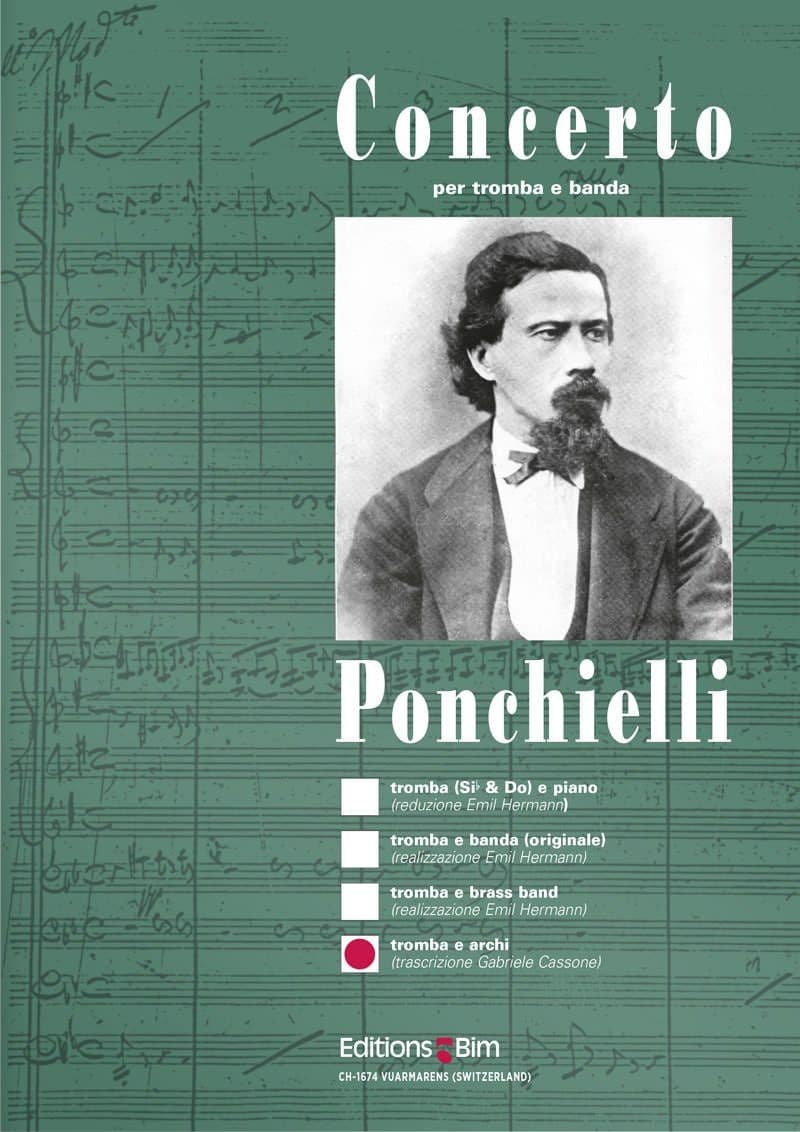