David Cope was born in San Francisco, California on May 17, 1941. Following early study on piano (including an extensive performance career) and violoncello, he completed degrees in composition at Arizona State University and the University of Southern California studying with George Perle, Halsey Stevens, Ingolf Dahl and Grant Fletcher.

His over seventy published compositions have received thousands of performances throughout the U.S. and abroad, including those by the Vermont, Pittsburgh, Indianapolis, Cabrillo Festival, and Santa Cruz Symphony Orchestras, as well as numerous university orchestras and wind ensembles. Twenty-one of Cope's works appear on recordings including Variations (piano and wind orchestra; Cornell University), Re-Birth (concert band), Concert (piano and orchestra, Mary Jane Cope, soloist) and Threshold and Visions (orchestra). Complete albums of his music have appeared on Folkways (2), Opus One and Discant Records and include a wide diversity of works from large ensembles to soloists with electronic and computer-generated tape. 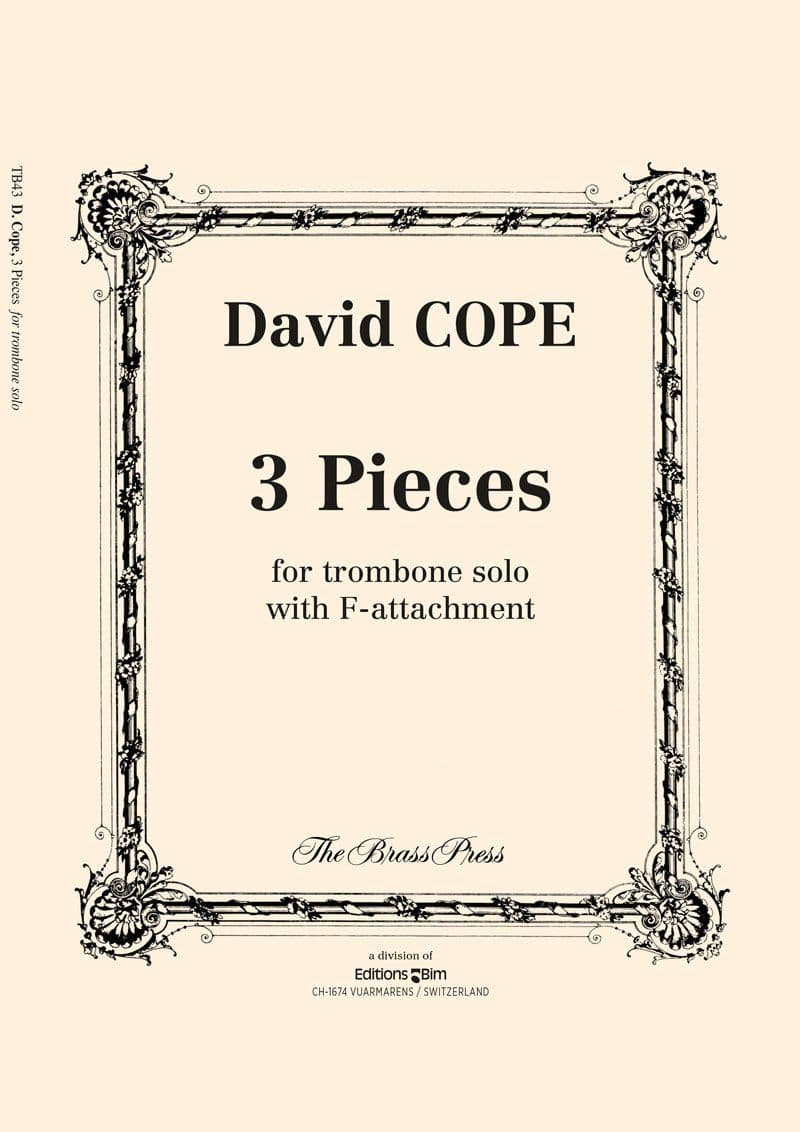 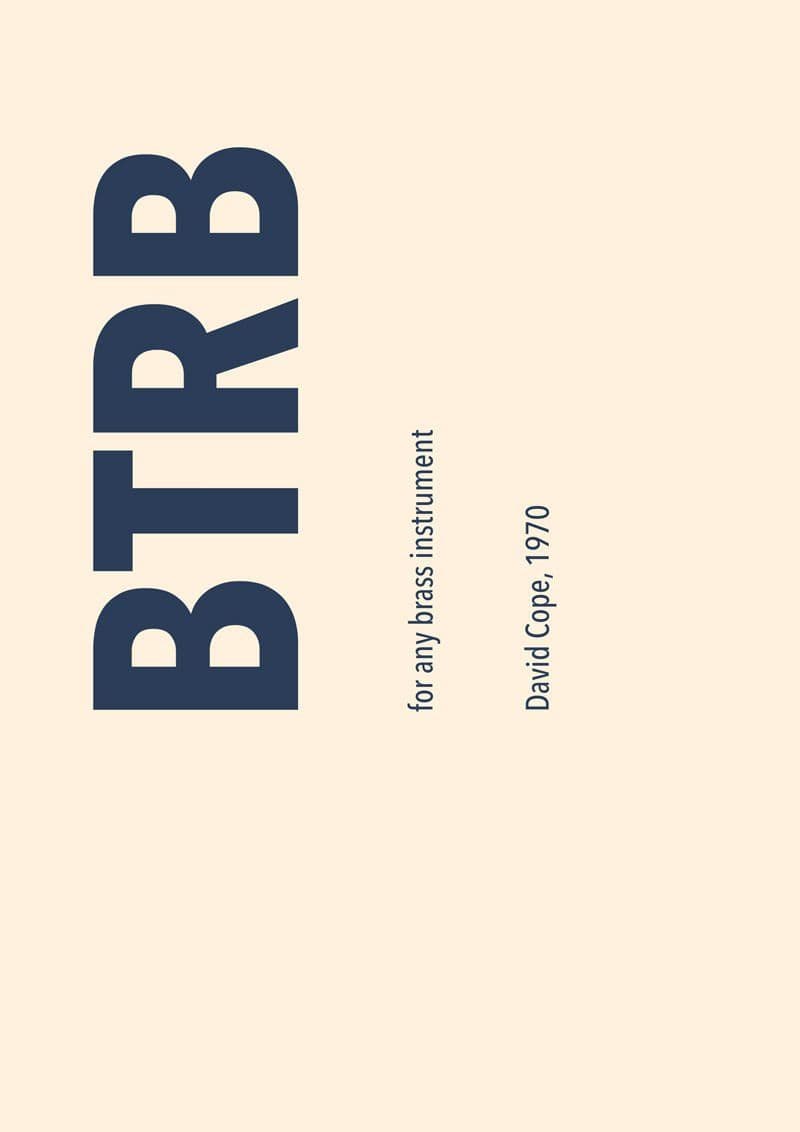