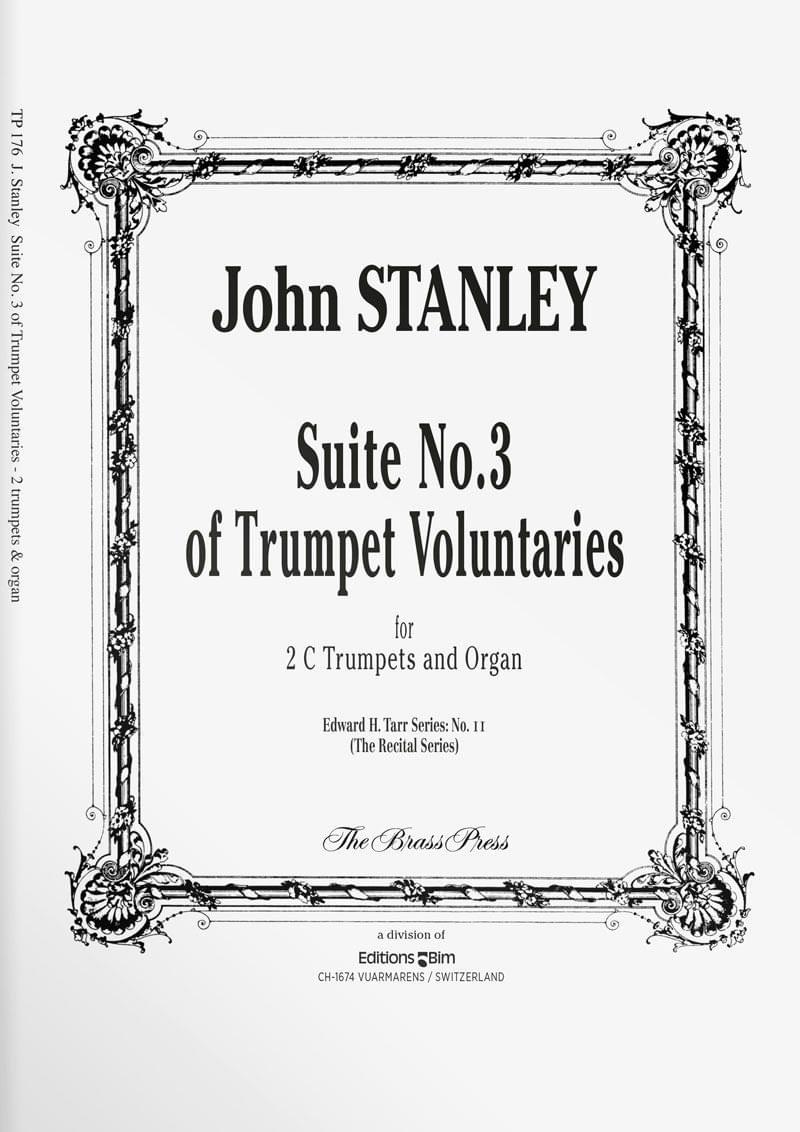 John Stanley, blind from the age of three, was a pupil of Maurice Greene (1694-1775) and, like his teacher, became master of the King’s Band of Music (from 1779) and organist of the Chapel Royal (from 1782). He was also closely associated with Handel, conducting performances of his oratorios after Handel’s death. lire la suite