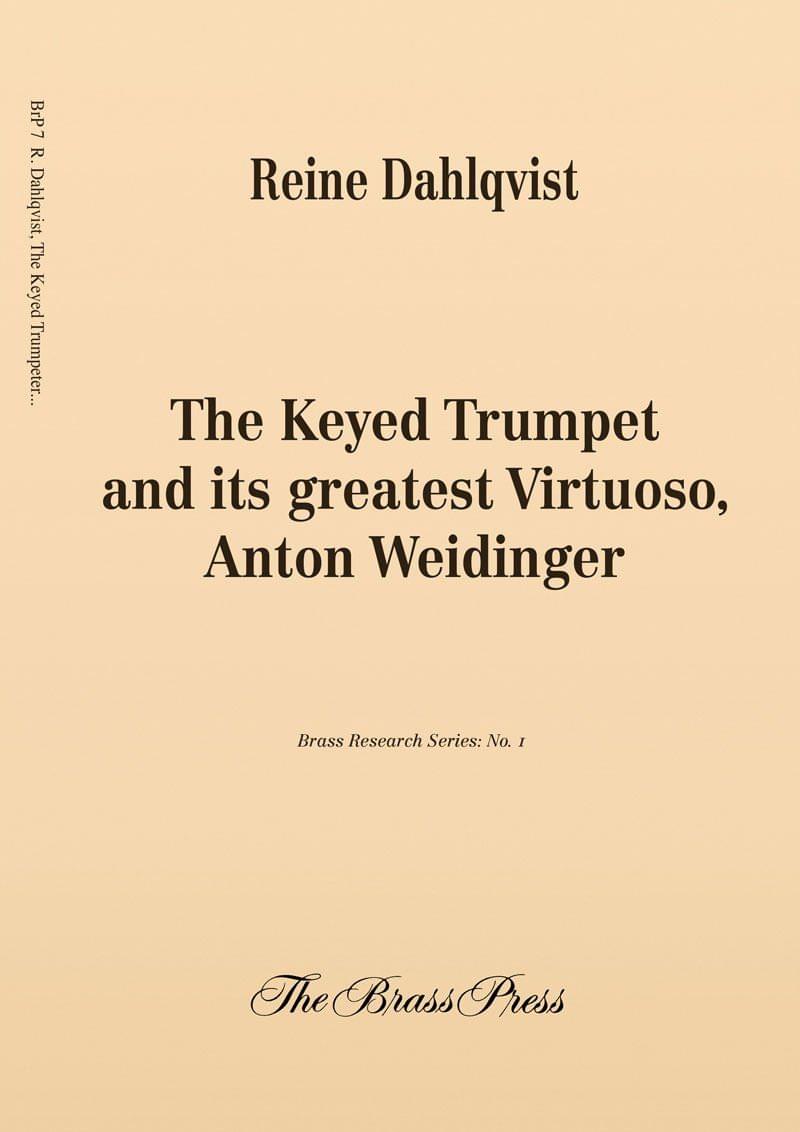 About The Keyed Trumpet

Anton Weidinger has always been held to be the inventor of the keyed trumpet. This assumption probably derives from Wilhelm Schneider, Historisch-technische Beschreibung der musikalischen Instrumente (Leipzig, 1834), page 43. In this book, Schneider states that Weidinger invented his keyed trumpet in 1801.

When Haydn's trumpet concerto became well known through a phonograph recording of 1938-39, some authorities changed their mind. The concerto dates from 1796 and is written for a chromatic trumpet, which could only be a keyed one.