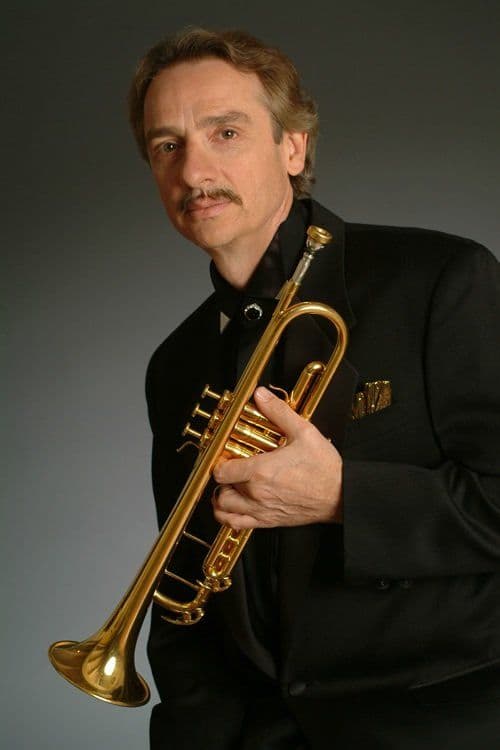 Allen Vizzutti has visited 55 countries and every state in the union to perform with a rainbow of artists and ensembles as both a classical and jazz artist. He has appeared as guest soloist with symphony orchestras, in recital, on television and in jazz venues around the world. Allenʼs souring trumpet sound can be heard on over 150 movie and game soundtracks including ʻStar Trekʼ and ʻHalo 1,2,&3ʼ. Allenʼs love of expression through composition has led to premier performances by the Los Angeles Philharmonic, Budapest Radio Orchestra, the Royal Philharmonic of London, the Nuremberg Symphony, the Summit Brass and many others. He is a strong proponent of music education and his method books have become standard works for study worldwide. 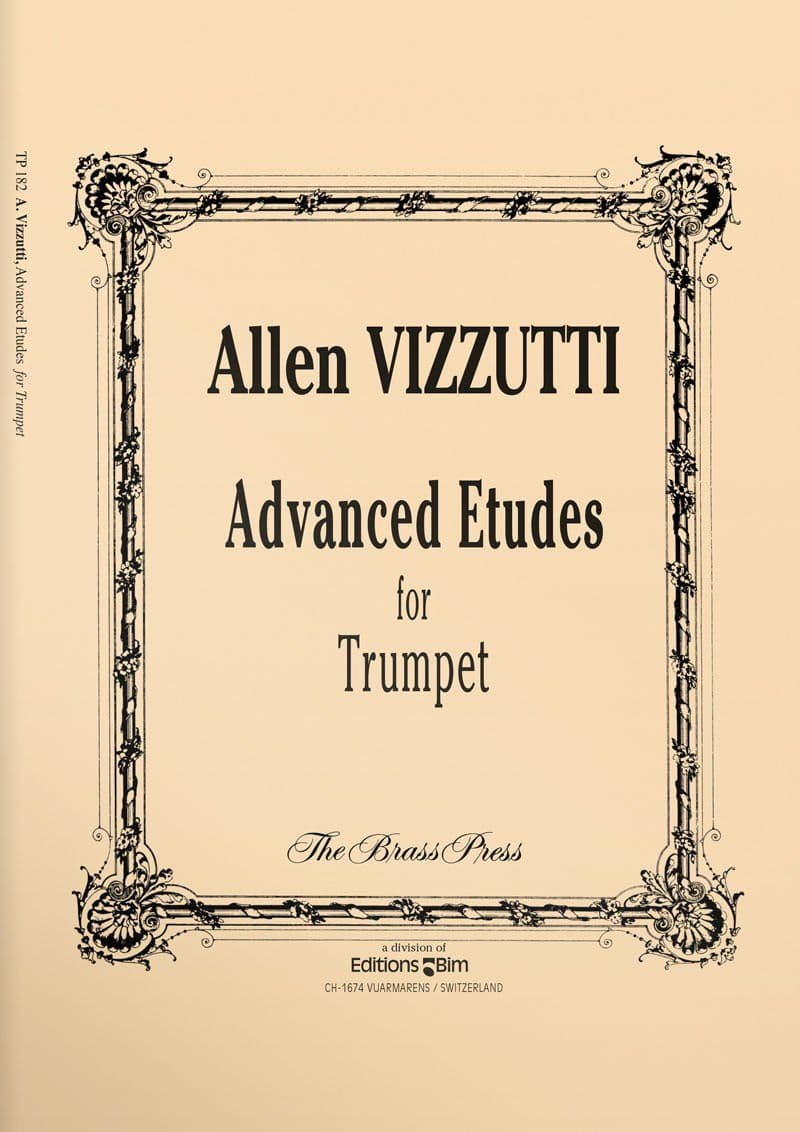 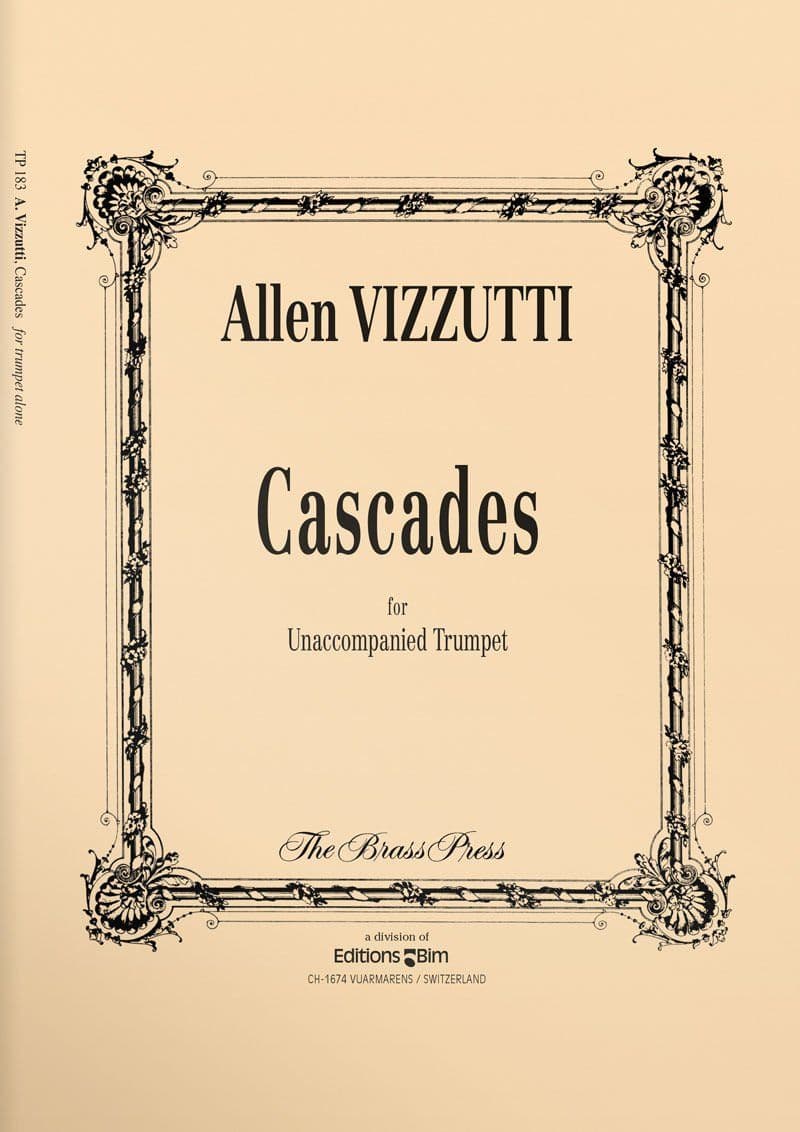 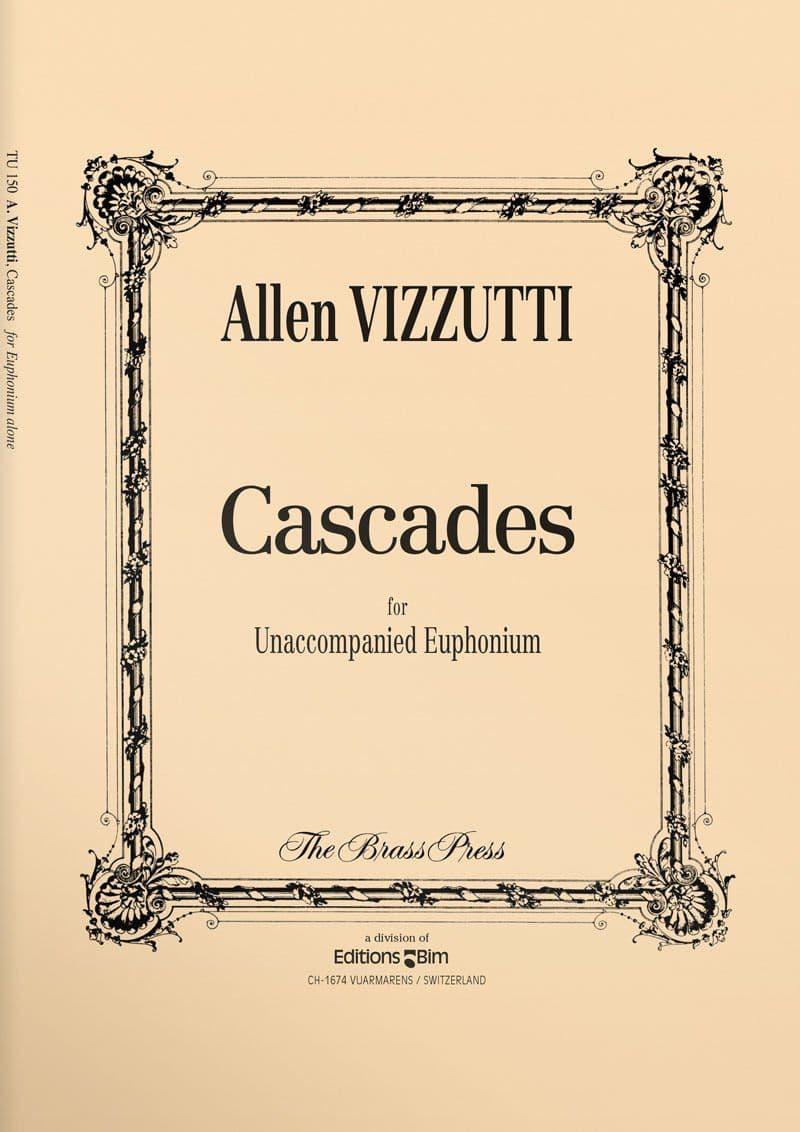